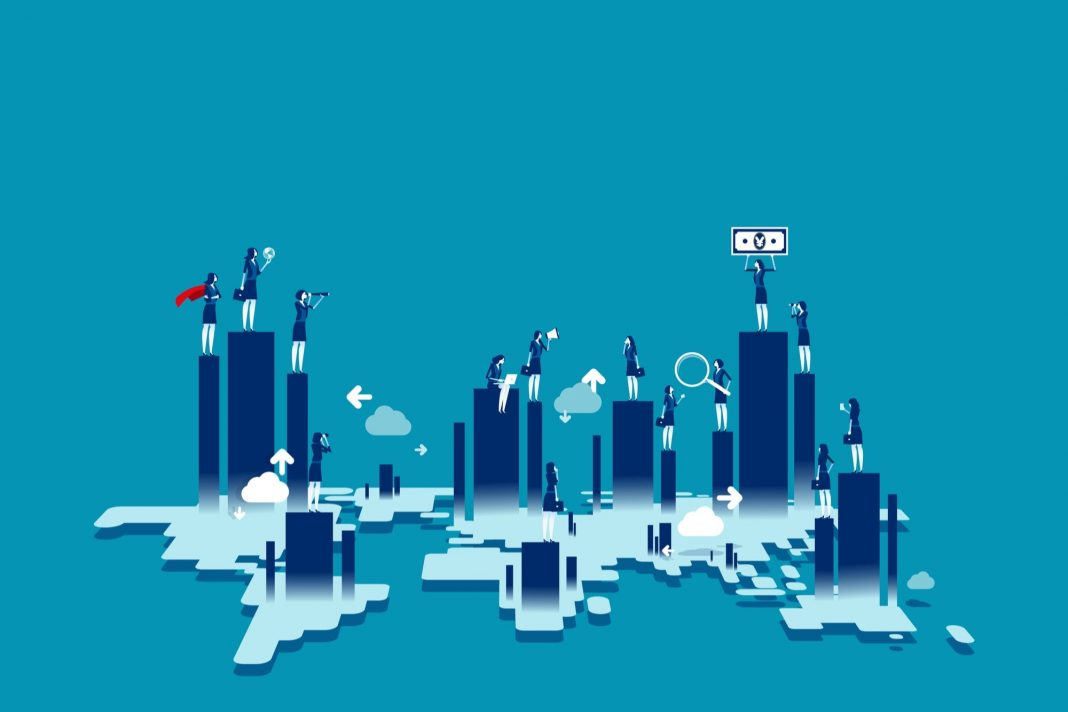 The 2022 Female Angels movement gets closer to its vision of achieving more gender equity in the MENA investment ecosystem by reaching 200 publicly listed women angel investors on its platform.

Launched at the beginning of the year, the #2022FemaleAngels movements aims to inspire 2,022 female angel investors for the MENA region by the end of the year to help diversify the early-stage investment landscape.

The movement was inspired by a public declaration on LinkedIn by Nabta Health founder and CEO Sophie Smith in October 2021, and was organized with the support of online publication MENAbytes.

Smith explained that, upon starting the seed round of her venture, she was keen to engaged with as many female angel investors in MENA as possible. However, her search resulted in only two female angel investors listed publicly. “We know that investors are drawn to founders and ideas they can relate to,” said Smith. “I thought, ‘how on earth am I going to close my round, and how are the stats around investments into female-founded companies (1.2% of the total in 2021) ever going to change, if this is the number of women investing?'” 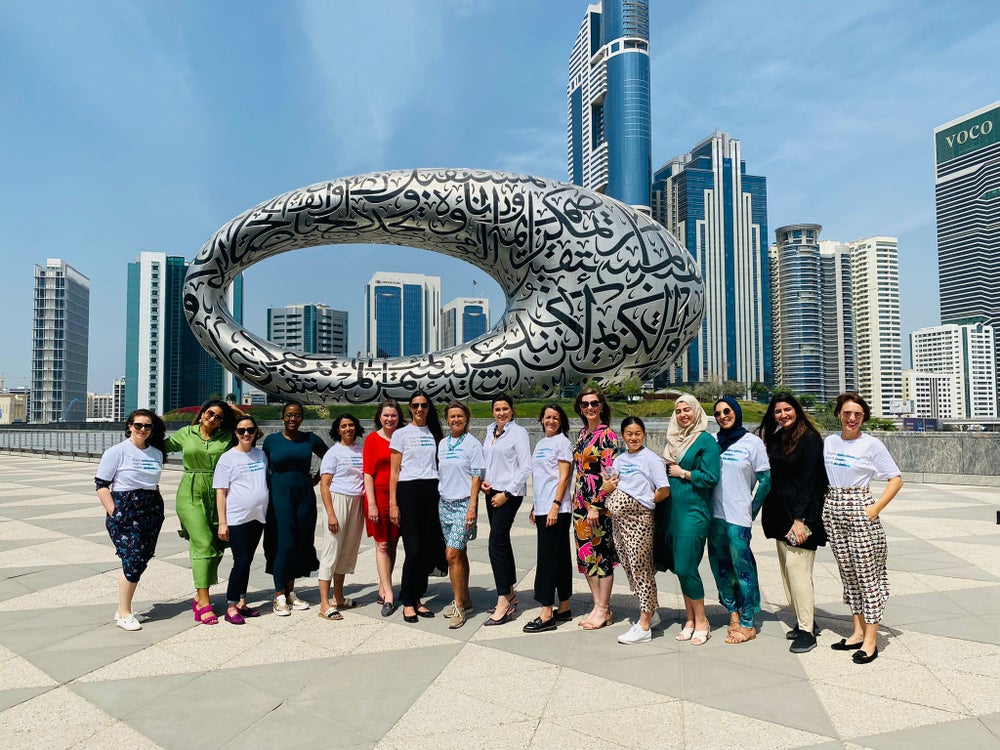 She continued, “The #2022FemaleAngels movement was founded with the long-term aim of transforming the investment landscape for female-founded companies, and with the short-term aim of getting more women to invest and discover the joy of making their money work for them.”

Since then, a steering committee has been formed, consisting of a group of women and men in a voluntary capacity to engage, educate, and foster women to become angel investors in the early-stage businesses.

In addition, a program for ambassadors and advocates has launched multiple speaking engagements to raise awareness on women in the investment landscape. It has since led to more than 100 registered attendees across its two events in April and May of this year. 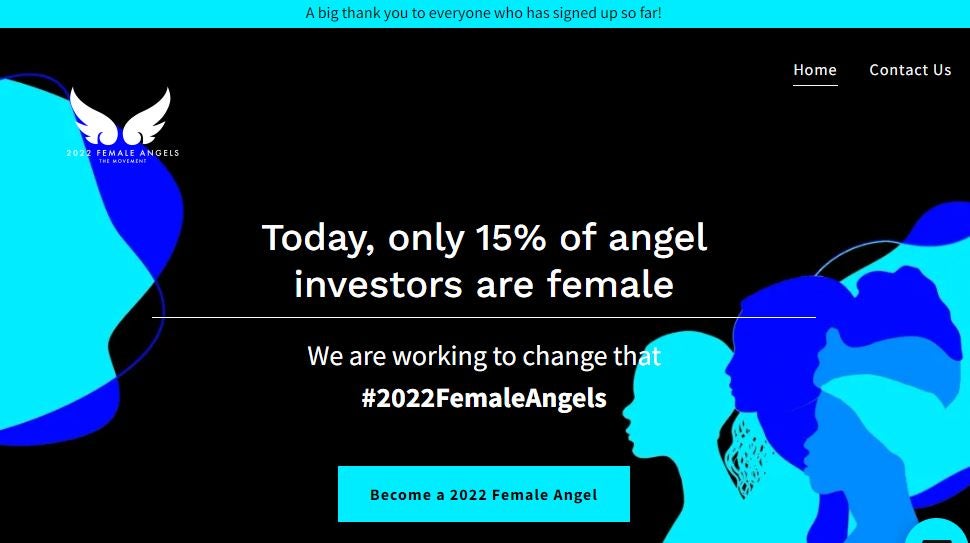 Private business group The Capital Club Dubai, have also joined the campaign in bringing their members together with the #2022FemaleAngels movement on its upcoming event on June 21, 2022.

The movement welcomes both men and women to get involved. For more information, check out the #2022FemaleAngels website.