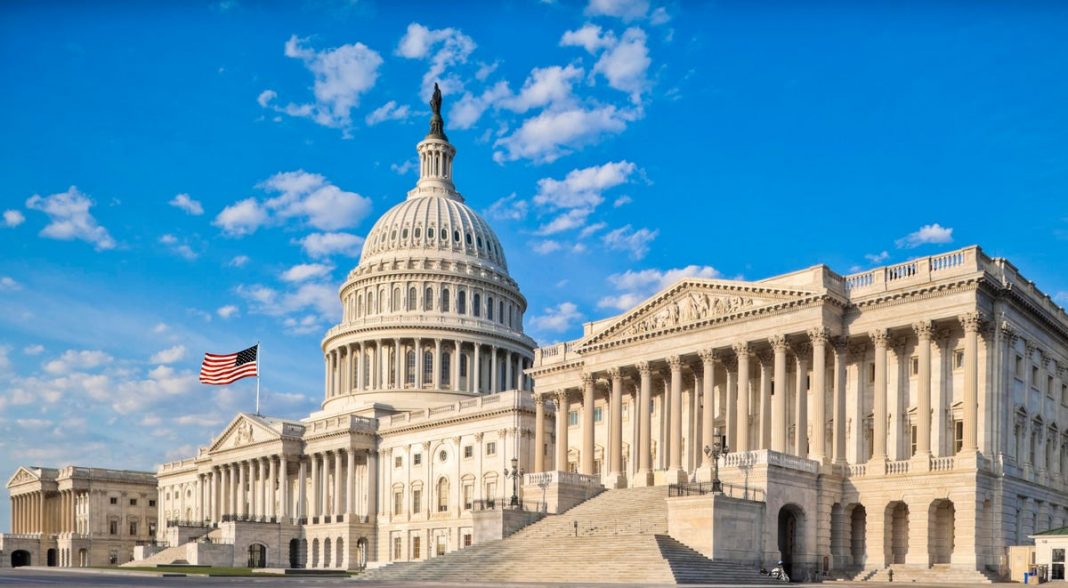 Over a quarter of U.S. children under the age of 18 are being raised by single parents, according to Pew Research Center. Eighty percent of single-parent families are headed by single mothers.

Single mothers who generally file their taxes as the “head of household” cannot take advantage of tax credits in the same way as married couples, receive inadequate child support, and are more likely than any other demographic group to fall below the poverty line. More than 1/3 of single-mother-headed families are poor. Poverty is defined by the Census Bureau as a family’s total income is under their family’s threshold.

Below is a list of four laws that favor these women’s marital status:

The Family and Medical Leave Act allows workers to receive up to 12 weeks of leave to care for a new child, help a sick loved one, or recover from a serious illness. But those 12 weeks are unpaid, which means single mothers who need time off (but can’t afford to take days off without pay) are forced to choose between taking care of a sick baby or getting fired from their only means of income.

This allows individual taxpayers who are entitled to receive child support a refundable tax credit for any unpaid portion of such support. It also increases the income tax liability of any individual required to pay child support by the amount of the unpaid child support allowed as a tax credit by this act. At the time the bill was introduced in 2009, less than 30% of eligible parents received the full child support payment they were legally entitled to.

This requires the withholding of child support payments from the non-custodial parent’s wages upon the issuance or modification of a child support order. This law was described as a way for the federal government to “put muscle” (in both funds and sanctions) behind a trend that was taking shape- one parent being solely responsible for the well-being of the children.

The Single Parent Penalty Elimination Act, which is co-led by Congresswoman Katie Porter Congresswoman Ayanna Pressley, and Congressman Don Beyer, was introduced in May 2021. The expansion would change the income threshold for Americans filing as heads of household—the status most commonly used by single parents—so that it is the same as those who are married filing jointly. This would allow single parents to claim the full amount of the Child Tax Credit. But the tax code would need to be restructured. An explanation of the existing structure of the Child Tax Credit can be found later in this article.

Below are four laws that make it significantly harder for single working moms to take care of a family.

More than 20 years ago, former President Clinton signed into law the Personal Responsibility And Work Reconciliation Act, which created the Temporary Assistance for Needy Families (TANF) program. The program provides grant funds to states and territories to provide families with financial assistance and related support services, including childcare assistance. Today, the constraints of the TANF program have made it harder to serve poor families in need, most of which are single mother-led households. That means more single mothers are more likely to live in poverty today than before welfare reform.

Research shows that single people are especially likely to be there for other people who need help for three months or more, even if they are not relatives. A national paid leave policy would be especially valuable for these women. This would be especially helpful for single mothers caring for older family members or living in multigenerational households. Since they typically have only their salaries for support; they cannot count on a spouse to pay their bills while they take time off from work to care for a friend’s child.

The credit was introduced so a median-income married couple would not face a higher tax burden for filing jointly. But in effect, it raised the tax burden on single-parent families with an equal number of children to a median-income married couple. Single parents filing as heads of their household stop receiving the full benefit when their gross adjusted income exceeds $200,000 per year. The benefits start phasing out for two-parent households earning $400,000. Under the current Biden administration, the Child Tax Credit increased to up to $3,600 per child for children five and under.

At least single working mothers are recognized on National Single Parent Day, which falls on March 21.