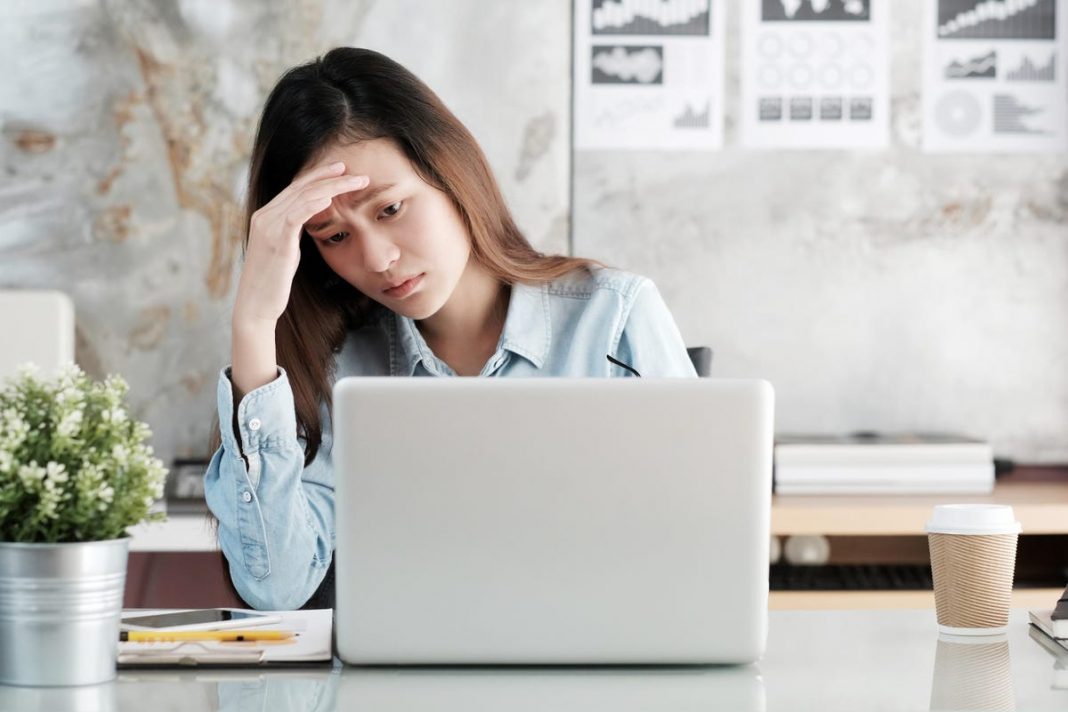 Some of the most lasting ripple effects of the pandemic are likely to be in the area of mental health. Indeed, experts worry that mental illness will be the next U.S. epidemic, one that could persist for years to come. Suicide is the starkest consequence of mental illness, and a look at the problem on World Suicide Day is a sobering reminder of what is at stake when we talk about mental health.

As with many other mental health issues we face, suicide was a growing problem even before Covid-19. According to a Johns Hopkins guide to suicide risk in the pandemic, the annual suicide rate in the U.S. has increased steadily over the past two decades. In 2019, it was 14.5 per 100,000—up from 10.4 in 2000.

The guide also points out that previous pandemics (including the Spanish Flu of 1918, the SARS outbreak of 2003, and the Ebola epidemic in Africa) have all been associated with increased suicide rates.

Suicide is part of the larger problem of so-called “deaths of despair,” including alcohol-related deaths and the growing crisis of drug overdoses. In a working paper published earlier this year, University of Chicago economist Casey Mulligan estimated that Covid-19 and the resulting recession have caused such deaths to rise anywhere from 10% to 60% above already high pre-pandemic levels.

Another paper released in May warns that, depending on the speed of economic recovery and the persistence of the virus, total deaths of despair directly or indirectly caused by the pandemic could exceed 75,000 in coming years. In a worst-case scenario, the number could double.

Other experts caution against making such predictions, and the authors of the most recent paper acknowledge that their projections are an inexact science. But they defend raising the alarm. “Deaths of despair have been on the rise for the last decade, and in the context of COVID-19, deaths of despair should be seen as the epidemic within the pandemic.”

Several risk factors all seem to be coming together to form a deadly perfect storm. They include:

Some of these risk factors are directly related to the pandemic. Others, such as the increase in gun sales, may have more to do with widening political and cultural divisiveness. (Firearms are the most common means of suicide in the U.S., and a Harvard School of Public Health study suggests a link between suicide rates and the prevalence of gun ownership.)

The role of the workplace in preventing suicide

Feelings of being disconnected are a powerful driver of mental illness. Conversely, a healthy workplace culture is all about connection: connection to meaningful work and to co-workers and colleagues. Especially given that remote and hybrid work arrangements are likely to be a lasting trend, business leaders must go the extra mile in cultivating a culture of connection.

Unfortunately, not enough employers are making a sufficient commitment to addressing workplace loneliness. A survey conducted at the beginning of the pandemic found that three in five employees feel lonely at work; even more (63%) did not feel their employer was doing enough to combat loneliness in the workplace.

Workplace loneliness can stem from many factors, but underlying mental health conditions are certainly chief amongst them. Business leaders should look for signs of isolation or disconnection as possible red flags for serious mental health risk—and should reach out, express concern, and offer help when appropriate.

Other red flags employers should watch for include:

A changing focus for psychological safety

Amy Edmondson, whose pioneering research has firmly established the role that psychological safety plays in happy and productive teams, recently wrote how Covid-19 and the prevalence of hybrid work prompt our understanding of healthy workplace culture to evolve. Traditionally, the focus of psychological safety was on empowering employees to be their authentic selves at work. Increasingly, she writes, that freedom must also include the ability to address personal issues in the workplace freely.

The pandemic has shown that it is no longer feasible to compartmentalize work and “non-work” conversations. Issues once viewed as purely personal (everything from caretaking responsibilities to the stability of one’s domestic environment) can directly and dramatically impact an employee’s ability to flourish and be productive at work. A key element of healthy workplace culture going forward will be the freedom to address such issues with co-workers and supervisors.

Leaders must set the tone

Edmondson points out that an essential first step in fostering this new kind of psychological safety is for leaders to initiate conversations about critical “non-work” issues and to be willing to share their own personal struggles. Only then will employees feel free to do so as well.

Leaders can model other behavior that shows your workplace values and prioritizes mental health and overall well-being. This includes practicing gratitude and appreciation, cultivating a culture of compassion and connection, and fostering habits and routines that support well-being.

Finally, leaders must realize that they cannot create a healthy workplace unless they also look after their own health. The executive coaching clients I work with who have successfully weathered the stresses of the pandemic have been those who have maintained healthy exercise routines. A coach who can serve as a sounding board is an investment that will pay off under the best of circumstances, and even more so now in these uncertain times.

Suicide is never easy to discuss. A growing number of us have lost a friend or family member, or colleague this way. Let us use World Suicide Day to initiate difficult discussions around mental illness and drive home just how high the stakes are in the long-term fight for mental health.