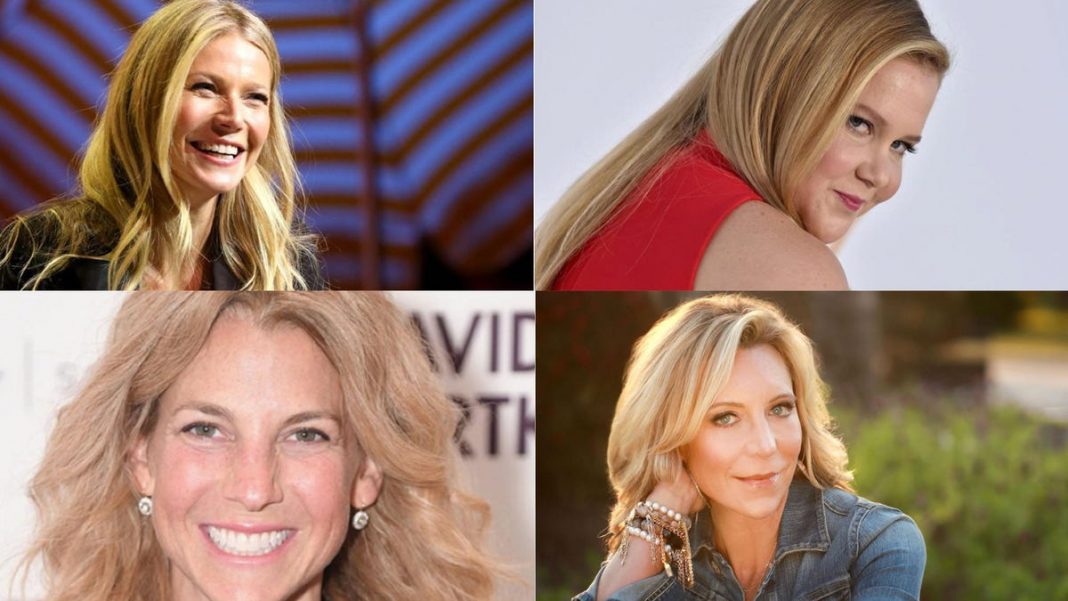 According to a recent McKinsey study, “feeling good is the the future of the $1.5 trillion wellness market with consumers viewing wellness across six dimensions: better health, better fitness, better nutrition, better appearance, better sleep and better mindfulness.” As a result, “wellness is rising as a priority, outpacing how consumers view their own wellness levels.”

“With a rise in consumer interest and purchasing power presenting opportunities across markets, especially as consumer spending rebounds,” wellness visionary Lisa Odenweller, founder and CEO of Kroma, a premium functional health and superfood company is on a mission to simplify nutritional well-being through superior, nutrient-rich, delicious products designed to deliver results by changing ingrained behaviors. It’s a wellness approach with a pyschological twist.

It didn’t happen overnight. Odenweller cemented herself as a trailblazing leader following the founding of Beaming, one of the most well-respected and fastest growing lifestyle wellness companies. Raising $4.5 million in capital, Beaming was built into 10 cafe locations in Southern California by succesfully combining the entrepreneur’s passion for the culinary and wellness industries.

Odenweller then segued her vision for creating unique experiences into the inspiration for Kroma. Doing a deep dive into the benefits of clean eating and backed by three years of development and research, Kroma is now poised to disrupt the cleanse and detox space which has historically favored marketing over true innovation.

The fund raising and development process actually mixed business and friendship (which can be a perilous and a sometime investing don’t) as Odenweller’s network actually became her investment round. Often a last resort and not always the easiest scenario, by socially sourcing her network Odenweller attracted some of the most influential women in the country while simultaneously bringing Kroma to life.

Never an easy undertaking, for Odenweller, it was a very personal often tumultous five-phase journey toward a successful, celebrity-filled seed round and launch.

Odenweller shared the up’s and downs of how it all came together along with some do’s and dont’s she learned as part of the process. If you’ve been down this path, it might be familiar and if you are embarking or in the midst of your initial raise, you’ll be more prepared.

Stopping Before We Started. Many entreprenuers will relate to the trials and tribulations that the past 16 months have forced many founders and startups to confront. Odenweller detailed that, “After working on our business plan and proof of concept for over a year, we were finally ready to start raising capital which, as chance would have it, was the day before the world shut down because of the COVID-19 health crisis. Immediately, we had to halt all fundraising efforts and reflect on what we could do in the meantime while the future of [all] business remained unpredictable. We had to figure out a way to not only survive but to persevere and get our business off the ground.”

The Unorthodox Pre-Launch Approach. With restrictions in full swing, after working tirelessly for a few months in the confines of her home, Odenweller, like everyone else, craved interaction. The pause in fundraising efforts had allowed the Kroma founder the space and time to further refine and perfect the products, the wellness program and the brand, and even though it was unfinished, Odenweller felt ready to share it with the people that she trusted most in her network.

It was unorthodox and out of order approach, but by reaching out to all her friends and personal contacts (in wellness and beyond) to get their feedback on a beta version of the Kroma five day program, it became the Kroma 5 Day Reset and the hero of the program.

Odenwaller shared that, “The results and feedback were incredible; people not only didn’t want the program to end, but they also wanted more.” From there, Kroma began to take off through a unique explosion of word-of- mouth that extended far beyond her personal network. As the orbit of organic interest expanded, a highly influential group of investors that represent some of the most dynamic, successful entrepreneurs and changemakers in the world were suddenly interested in getting behind Odenweller and the Kroma Wellness brand in a more formal capacity.

The Pivotal Rejection. However, not everything was smooth sailing. As the Kroma fundraising efforts restarted, it was even more clear that it was not the optimal time to raise capital. Odenweller observed, “We were a pre-revenue brand raising 5 million dollars during a pandemic, and while venture groups were intrigued, they were hesitant to invest in a pre-launch company—wanting to see proof of concept before they would even consider writing a check. After experiencing one ‘no’ after another, I knew that I had to rethink our approach or the brand wouldn’t make it to the starting line.”

The Social Network. Odenweller then shifted her energy back to her network (who also happened to be her best beta testers and also mostly women) to recruit evangelists that saw the vision and potential of what the team was building. Soon, Kroma had attracted some of the most influential, successful people in the country from Schumer to Paltrow, Seinfeld and Coleman who, as they came on board, also recruited their friends to do so as well.

Amy Schumer was the perfect match as she had tried the program and could attest to “The Kroma 5 Day Reset is exactly that! Perfect ingredients that give you more than enough energy to tackle your day.” Schumer especially appreciated that “Taking the decisions out of meals was huge for me while working.”

Odenwaller found in many ways the process had become a social experiment. Reflecting on her past experience, she “learned the hard way through my first business [Beaming] what having the wrong investors looks like.” It was a mistake Odenwaller “wasn’t going to make again.” This time she turned her focus towards attracting influential people who were not only interested in their fiscal return but in making a real impact. In hindsight, this key insight helped her gain her footing and get a better sense of what ideal investors looked like for Kroma.

The silver lining was not only did Odenwaller find the investments that were needed, but she also found a group of individuals that wanted to help, advise and support Kroma in numerous ways beyond the capital. They were also effective sounding boards to help guide the business forward.

Building A Community. Reflecting on her entrepreneurial journey, the best part for Odenweller is that, “The founding investor group of Kroma has now become a community and an in-house incubator of some of the most brilliant business minds in the world. While COVID-19 created nearly insurmountable challenges for us and so many others, it has also awakened the masses to the adoption of better health habits, and because of that, we were in large part able to garner the level of support that we did.”

Key Learnings. If you are considering a similar path, since this can be one of the most common forms of startup funding when banks and investors don’t want to take a risk on you, mitigate your risk of strained friendships by following some basic common sense rules. Some of the best ones to implement include explaining the loan or equity participation very clearly to potentail particpants and encourge questions, recommend friends and/or relations consult a third party advisor to review the loan or equity agreement, communicate risk honestly and don’t hold back, and finally, let potential investors know to expect the worst as well as advise them to only invest money they can afford to invest.

Odenweller followed this path and during an extremely unsettled economic climate managed to build her dream team of investors who happened to be primarily women. The path to results is often circuitious. The bottom line is a challenging situation actually forced the Kroma team to think about fundraising differently by focusing them on using personal networks and intuition to get the brand off the ground in a way that felt right for everyone involved.