How Dr. Laura Stachel Is Fighting To Ensure No Mother Gives Birth In The Dark 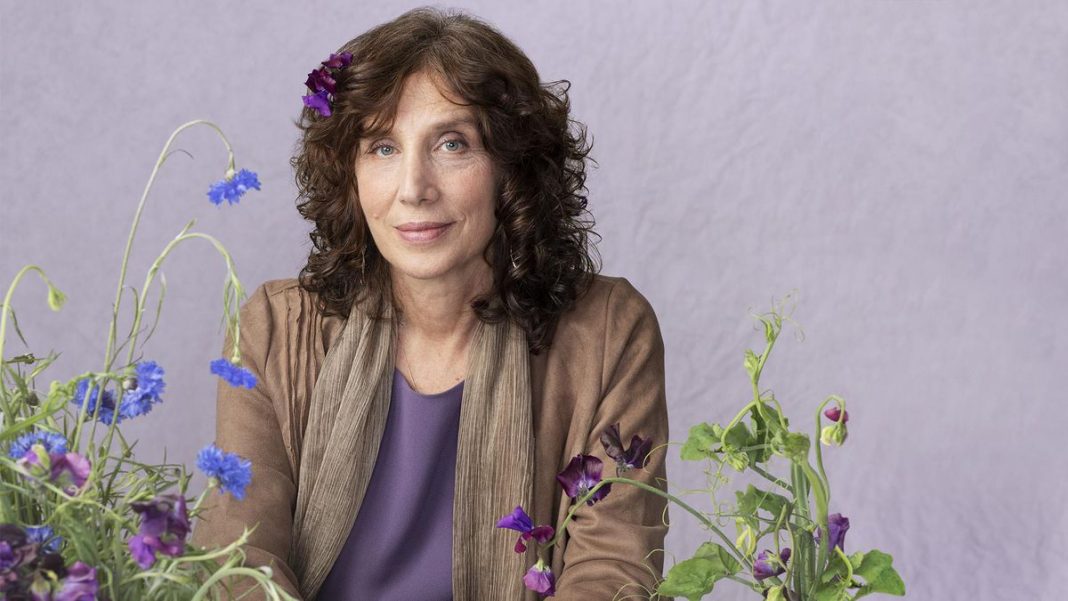 A longtime OB-GYN whose clinical career was ended by a devastating back injury, 50 Over 50 listee Dr. Laura reconfigured herself as a social entrepreneur—one whose company, We Care Solar, is using solar electricity to make births safer around the world.

In March of 2008, obstetrician-gynecologist Laura Stachel was standing in the maternity ward at Nigeria’s Kofan Gayan State Hospital and feeling utterly helpless.

Stachel became a doctor in 1985 and had been working with babies and patients for the better part of the prior three decades, so knowledge and experience weren’t the issue. The problem in front of Stachel was far simpler: night had fallen, and because Nigeria was rationing electricity, the hospital was without power.

“Imagine what it’s like to be without electricity: It means that midwives were conducting surgeries by kerosene lantern, starting IVs by candlelight. It meant that surgeons were rushing to finish operations before the sun went down,” she says. “I was in the operating room during a Caesarean section when the lights went out. And here you have somebody who’s in the middle of a surgery, bleeding, and you can’t even see what you’re doing.”

Stachel was in Nigeria as part of a medical anthropology program, something that was supposed to be her career’s second act. A degenerative disc disease had compressed the nerves in her arms and ended her career as a surgeon and on-call obstetrician, so Stachel was looking to add a master’s in public health to her MD. The goal of her trip had been to better understand the conditions that led to 11% of the world’s maternal deaths happening in a country that held just 2% of the global population—but she left Nigeria with more than fodder for a master’s thesis. She felt called to help.

She returned home to Berkeley, CA., and consulted her husband, solar engineer Hal Aronson, about how to best help the hospital and its clinicians. Together, they sketched out a solar electricity system that would power the parts of the hospital that were most crucial to safe deliveries, like the maternity ward and the operating room. Six months after her first trip, Stachel brought the system, along with a blood bank refrigerator, back to Kofan Gayan State Hospital and installed it.

Over the course of the next year, the facility’s rate of maternal deaths dropped by 70%. Hospital admissions increased, too, and Stachel thought her work was done. Until her phone started ringing.

“Other clinicians came to me from smaller clinics saying, ‘you helped the hospital but we’re in the dark, too. Can you help us?’” she recalls.

What began as a single-hospital solution turned into something significantly more portable: Stachel took the suitcase she had used to transport the first round of equipment to Kofan Gayan State Hospital and, with her husband, iterated it until it could be deployed at scale. Two years after her first visit to Nigeria, at the age of 51, Stachel turned this “solar suitcase”—a container the size of a carry-on briefcase that includes rechargeable headlamps, fetal heart rate monitors, phone chargers and more—into a social entrepreneurship venture she called We Care Solar.

Today, We Care Solar has distributed its devices to more some 6,200 underserved health facilities around the world, helping more than 7 million mothers and babies in the process.

Though she knows there’s much work to be done to meet her goal of “lighting every birth”—the World Health Organization estimates that, globally, more than 300,000 women lose their lives in childbirth every year—the impact she’s been able to create well after turning 50 has changed her perspective on the back injury that ended her career as a busy obstetrician.

“I think what was once viewed as the most devastating setback to my career ended up opening the door to an even more exciting career,” she says. “And, you know, I loved actually delivering babies. I loved working with patients one on one, but now I know I’m touching literally millions of lives.”

She also knows that while her life has changed, in some ways, it’s exactly the same as it was when she was an on-call doctor.

“I think I went from one of the world’s most demanding professions—being an obstetrician-gynecologist and dealing with life and death—to another incredibly demanding profession, which is trying to run a nonprofit that has an international reach,” she says. “The phones are no longer ringing with nurses asking me for orders for admitting a patient, but it is ringing from people in Africa who might have questions or wanting to work with us. So I still work around the clock.”

Hear more from Stachel about her journey, and what she’s learned throughout her career, here: