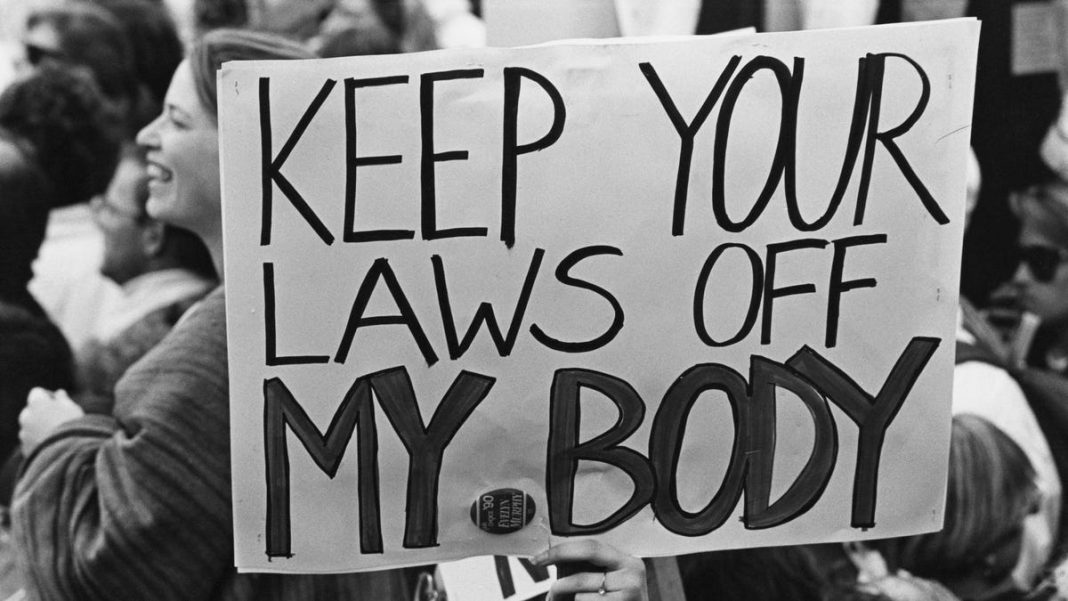 For more than two decades, the Lilith Fund has provided financial assistance and emotional support to people seeking abortions in Texas, and for much of that time, the organization has fielded up to 50 calls a day. In the two days immediately after the state’s sweeping new abortion ban went into effect, however, the group’s hotline received a total of just 20 calls.

“It doesn’t mean that all of those people just stopped needing help with their abortions,” says Shae Ward, director of the Lilith Fund’s hotline. “It means their choice got taken away, and they no longer have any options or know if it’s safe to reach out.”

While abortion has not been altogether outlawed in Texas, it remains legal only until a fetal heartbeat can be detected about six weeks into pregnancy, which is roughly two weeks after a woman’s first missed period. The new law, officially titled Senate Bill 8, has been making headlines around the country, and indeed the world, since it was enacted at midnight on September 1, but it has been worrying abortion rights advocates in Texas for much longer. As one of many anti-abortion introduced in the Texas Legislature’s 2021 session, it initially sent alarm bells ringing in March and produced full-out panic when Governor Greg Abbott signed it into law in May.

Growing increasingly concerned over S.B.8 and its impending effects, the Lilith Fund began preparing without hesitation for the worst case scenario. “Before S.B.8 was passed, we were doing a lot of work with our partners around policy to try to stop it, so when that didn’t happen, we had to switch gears to see how we could continue to serve the people in our community,” Ward says. “Since this bill directly targets abortion funds, support organizations, and clinics—basically all the work that we do—we had to get lawyers to figure out how we could still operate and fully comply with all state and federal laws. So, that meant going in and looking at our operations and seeing what we could change and how we could communicate that with others so that they know we’re still operating, even with this new law enacted.”

Though it had over a dozen clinics in its network before the law went into effect, the Lilith Fund has had to expand the list of clinics it works with in recent days. The number of abortion providers in Texas was dwindling long before S.B.8, and those remaining are now facing the threat of extinction in the wake of lost business. But with abortion after six weeks now prohibited, women who are further along in gestation have no choice but to leave the state to terminate their pregnancies, so the organization has had to look beyond state lines. “We’ve had to reach out to clinics out of state to explain that we want to continue to support Texans and ask if we can work with them when clients want to go to their facilities,” Ward explains.

In addition to inhibiting access to abortion—and violating the Supreme Court’s decisions on both Roe v. Wade (1973) and Casey v. Planned Parenthood (1992)—S.B.8 enables private citizens to enforce the ban by filing lawsuits against anyone who “engages in conduct that aids and abets” an abortion after the six-week mark, be it the patient, the provider, or even a Lyft driver who provides transportation. This burden of enforcement has already proven to be fear-mongering and confounding to many, which Ward believes is to blame for the Lilith Fund’s declining call volume.

“It basically incentivizes a flood of harassing lawsuits against the support network that exists for Texans, and that’s very intentional,” the hotline director explains. “With this new law, they are trying to prevent people from accessing care, and the confusion and fear is the tactic they’ve decided to use.”

To combat the confusion spurred by the law, the Lilith Fund, alongside similar organizations, has been using NeedAbortion.org to provide women with information not only on clinics that have the capacity to serve them but also on S.B.8 itself. “People can refer folks there so they always have an accurate, up-to-date resource on abortion access in Texas and the organizations that can help them access that care,” says Ward.

Despite the turmoil caused by the new law, though, the organization, which received a little more than $566,000 in individual contributions last year, has seen a continued influx of donations over the last week. As a result, the Lilith Fund has already been able to offer grants that surpass its $350 average and help more than the 30% of callers it currently funds. “At this point, we have our normal budget in the back of our of head, but we’re also aware that we’re getting a surge of donations, so we’ve already been increasing our voucher amounts and trying to serve everybody as soon as possible,” Ward notes. “So, it’s been great to have that support to allow us to continue to do this work.”

And although donating to the Lilith Fund and like-minded organizations is a great way to ensure S.B.8 does not stand in the way of Texans’ access to abortion, the hotline director believes that sharing resources, like NeedAbortion.org, and spreading awareness is the best course of action to prevent similar bans across the country. “This is so harmful and dangerous to community, and it’s being done by the people who are supposed to protect us,” she says of the new legislation. “Listening to marginalized communities and what they have to say and leaning into a reproductive justice framework can only help to create a future where everybody has the right to parent or not parent.”

Even as the Supreme Court refused to block the Texas ban, hope remains that it will be struck down in the months ahead. But unlike the law, the Lilith Fund is far more certain about its future. “I don’t know what the other side plans, but our plan is to continue to do the work that we do and fight to make sure that people have abortion access,” Ward says. “We are committed to fighting for people’s access, so if this lasts a while, so will we.”