How the Vaccine Rollout Has Faired in Latin America 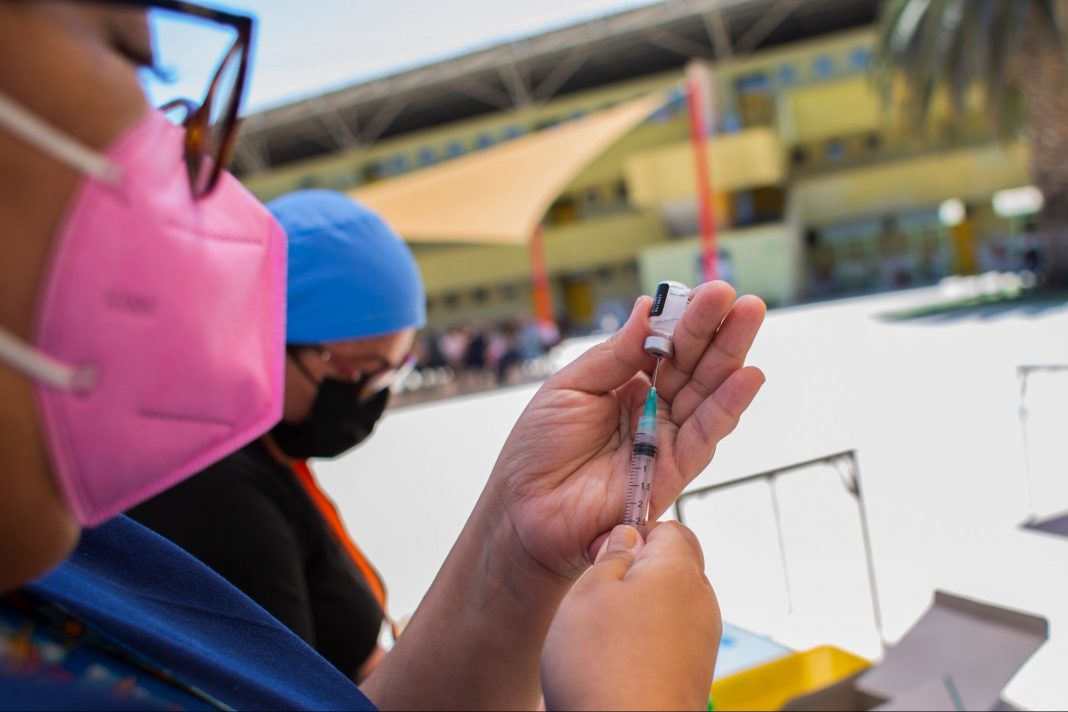 
This story originally appeared on The Conversation

The vaccination campaign has uncovered profound organizational deficiencies in some countries, while it has enhanced the efficient work of others. We are facing a difficult undertaking that some countries have been able to solve, and, in Latin America, there are also enormous contrasts.

While some countries have been marked by questioning the health authorities and the disorganization of their leaders, one in particular has become an international example for its good work. We are going to talk about three examples, two in the extremes and one in the center in terms of management efficiency: Brazil, Peru and Chile.

Brazil: On the edge of the abyss

It is not the only one, but rather one of many variables. However, Brazil has shown that the capacity and responsibility of governments is a key to analysis in the fight against the pandemic.

Brazil enjoys a fairly robust health system among the rest of the countries of the continent, but its government has systematically questioned the health authorities and their recommendations on the pandemic, putting the majority of the population at risk.

A recent study by the University of São Paulo has investigated public speeches, legislation and measures of the Bolsonaro government to analyze its strategy in order to try to promote herd immunity.

That study found that Bolsonaro’s ongoing questioning of the pandemic has repeatedly put his population at risk. This has been promoted by its support for ineffective measures such as hydroxychloroquine, their refusal to confinement or any type of anticovid measure, and their incessant blocking of those municipal or regional organizations that supported them.

These previous issues, together with the slowness in the negotiation of vaccines, have meant that its vaccination campaign has not progressed at a great pace and has been described as disorganized and chaotic. As of March 11, only 5.05 doses had been administered for every 100 people .

The measures that the government has decided to implement, together with the slowness in vaccination, cultivate a perfect climate for the emergence of variants. In addition, while doctors complain about a lack of means, Bolsonaro has focused on a new Israeli drug in still very preliminary phases of study.

Peru has had several difficulties negotiating for vaccines. In addition to its lack of resources and strength compared to other nations such as Brazil and Argentina, the Andean country has suffered some political instability that has not helped to improve its position at the time of the negotiations.

However, it overcame and secured vaccine deals that involved immunizing much of its population. It was possible to host some studies of initial trials of the vaccines, an agreement was reached with the Chinese Sinopharm so that theirs would be the main one, and even with Pfizer (whose first doses arrived last week) and AstraZeneca, whose doses are not planned Until September.

Peru’s main problem is that, since the vaccination campaign began, it has been marked by scandal. The one named “Vacunagate” made headlines shortly after the campaign began. 487 senior officials, including former president Martín Vizcarra and some current government officials (and their family and friends) have been accused of being vaccinated unfairly and secretly ahead of time while the country was mired in the pandemic.

To make matters worse, the president has warned that there are scammers offering to inoculate counterfeit vaccines taking advantage of the suffering of the nation. This type of scandals have not helped the country at all, they have caused discredit in vaccination and the questioning of institutions that, on the contrary, should have shown exemplary and fairness in the face of the suffering of the population due to the pandemic and its ravages.

Chile: An example for the world

A multitude of media and organizations have praised the Chilean campaign as an example of effectiveness and efficiency. As of March 11, the country had administered 32.09 doses per 100 inhabitants , a figure that makes Chile one of the leaders in world vaccination.

Chile has gone from being criticized for its inaction with high infection rates and its lack of credibility to being praised for its logistical conception and good work in the vaccination campaign.

How did you do it? An article in The Economist alluded to two main reasons for this success. The first was the lack of agreement, planning and collectivity of the Latin American countries. While the African Union has bought vaccines in bulk, in Latin America each country has been busy negotiating on its own, which has uncovered major inequalities.

Chile hosted initial trials of some vaccines and was able to negotiate very well and early. The second reason given by the newspaper is that the Chilean immunization program has an up-to-date digital database.

It should be added to these reasons that not only Chile negotiated early and skilfully, but also secured vaccines from more than three pharmaceutical companies, and is now also trying to get Sputnik V. Furthermore, Chile was the Latin American country that earlier began its vaccination campaign on December 24.

In Europe we complain a lot lately about the slowness of our vaccination campaigns and we tend to attribute this to the decision to acquire vaccines in a unified way. Looking at Latin America, we see an example of what could have happened in Europe had it not chosen a unified strategy.

This article is republished from The Conversation under a Creative Commons license. Read the original article .