How To Build Entrepreneurial Teams For Enhanced Success 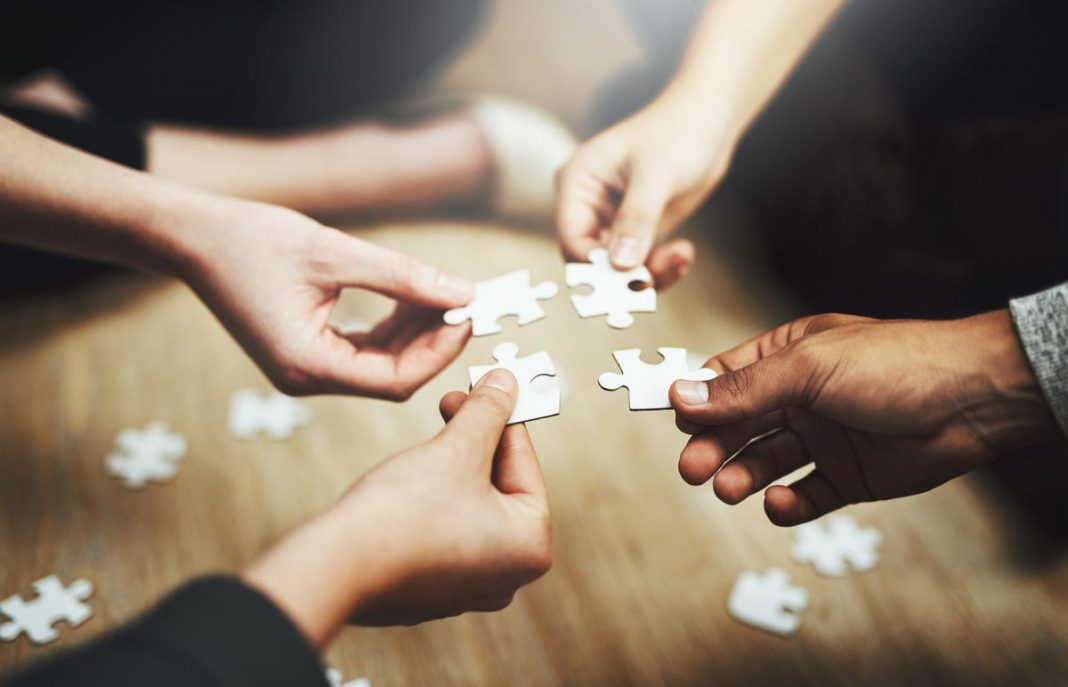 John Lennon was reluctant to team up with Paul McCartney when they first met. For all of McCartney’s obvious talent, Lennon worried about personality clashes, until he discovered how closely aligned they were on their musical ideas. George Harrison was McCartney’s friend from school, but he had to prove both his guitar skills and maturity before being invited to be part of the band. Ringo Starr was the last to join. And he quickly realized that permanent inclusion depended not only on his superior drumming skills, but also getting on the band’s “wavelength.” Ringo notes:  “I had to be, or I wouldn’t have lasted. I had to join them as people as well as a drummer.”

The Beatles’ origin story and their iconic success during the 1960s is more than just pop-music trivia. It’s a revealing case study in entrepreneurial team-building, and why paying attention to team formation strategies pays off.

The most important challenge facing new ventures is assembling a founding team to execute on an idea. This is also a question established organizations face, whether they are hiring, investing, or partnering. Who adds more value to the team? Someone who fills gaps or someone who fits in? It turns out, the only good answer is both.

This may sound obvious. Of course team leaders should recruit people who have aligned values and complementary skills.

But in the real world of small networks and short deadlines where individuals with a perfect combination are hard to find, dream teams are hard to build.  Entrepreneurs and project leaders usually compromise, choosing one or the other.

In forthcoming research in the Academy of Management Journal, I teamed with Moran Lazar and Miriam Erez at Technion, Ella Miron-Spektor at INSEAD, and Gilad Chen and Brent Goldfarb at the University of Maryland to examine how founding team formation strategies affect new venture success.

Here are three insights from the research that can help team leaders who are passionate about achieving scale and success in their purpose.

Building anything from scratch — whether a new firm, new product, or rock ‘n roll band— requires not only having the right parts, but making them fit seamlessly.

A dual formation strategy ensures that a team’s will and skills are in line.

Resource seeking allows for founding partners to bring different skills and expertise so they have the necessary ingredients for creating success. At the same time, interpersonal similarity and attraction aligns goals and workplace values, which creates unity and reduces friction when different parts come together.

Founding teams have to make myriad key decisions, and quickly. They need to constantly brainstorm their way out of challenges and problem-solve.

To do so, teams rely on transactive memory systems, that is, a combined, cooperative knowledge among team members of who knows what, how to share knowledge, and how to use the shared knowledge to make decisions. In effect, transactive memory systems represent a  collective “hive mind,” enabling teams to “think” together as a unified entity rather than a group of unconnected individuals.

Teams formed with a dual strategy have stronger transactive memory systems, which makes them better at identifying challenges, grappling with uncertainties, and making decisions swiftly and effectively.

Creating something new is a trial-and-error process. Differences of opinions are inevitable. Adam Grant notes such intellectual friction need not be viewed as a threat or a relationship bug, but an opportunity to learn. Dual formation strategy creates teams that are able to optimize on their comprehensive knowledge due to high internal trust and candid communication. In doing so, they focus not on who is right, but what is right.

Thus, the value of a dual formation strategy is in the accuracy, speed and ease with which founding members learn to work together, resolve differences of opinions, and solve problems.

Our research showed only about one in ten startups use a dual formation strategy. We found this to be true both on crowdfunding platforms such as Kickstarter and in incubator settings.

That itself sets founding teams formed with a dual strategy apart from the rest. Moreover, while the team spirit it builds might sound alchemical or ineffable, its measurable effects are manifest.

On Kickstarter, for instance, dual formation strategy teams attracted almost twice as much seed-money as those that used only one or the other. Teams using a dual strategy were also three times more likely to be selected among competitors in entrepreneurial incubators.

Beyond our study, Paul Graham notes Y-Combinator’s laser-sharp focus on the chemistry of entrepreneurial teams. Y-Combinator invested in Airbnb, despite not rating their room-sharing idea very highly. Beyond their resourcefulness, former college roommates Brian Chesky, Joe Gebbia, and Nathan Blecharczyk proved their resilience and demonstrated their ability to work together with high goal-alignment.

Separately, Graham has also written about how the co-founders of Y-Combinator themselves came together using a dual formation strategy, and how their own transactive memory systems allowed them to expertly evaluate technical skills and use “their social radar.”

Because decisions made in an organization’s formative phase create the foundation of its future in ways that cannot be undone, founding teams have the most to learn – and gain – from these insights. But they can apply equally to teams formed in established firms.

Great teams are hard to build. They are even harder to re-build from the rubble of a bad one.

Innovative and entrepreneurial teams have enough challenges to overcome. They don’t have to create their own. On the road to success, choosing between resource-seeking and interpersonal similarity-attraction is not a compromise, it is a trap. As noted by the mechanics in the early Fram-Oil commercial, you can pay now, or pay more later.

While it requires cognitive and emotional intelligence, the use of a dual formation strategy is worth it, even if it takes a little longer.

In the meantime, team-builders can hum along with Abbey Road and Revolver as they undertake their quest for the right partners.