Is Our Idea Of Who Is ‘Credible’ Holding Back Women’s Innovations? 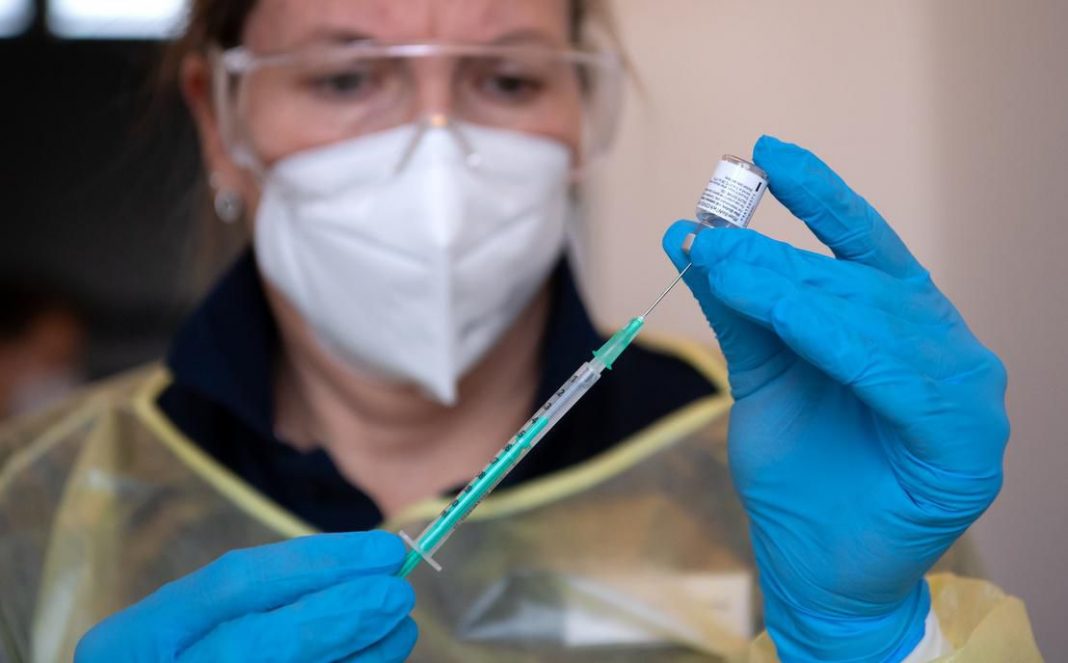 Katalin Karikó began her innovative work on mRNA in the 1970’s but suffered ridicule and repeated rejection for decades.  At the University of Pennsylvania in the 1990’s, Karikó’s work to apply mRNA “to fight disease was deemed too radical, too financially risky to fund. She applied for grant after grant, but kept getting rejections, and in 1995, she was demoted from her position at UPenn,” as CNN.com put it. Today, it’s the basis for the first two, highly-effective covid-19 vaccines, by Pfizer/BioNTech and Moderna.

Women are natural innovators; they’ve had to be. Because women have not had access to the authority and/or resources to accomplish things in the normal course of business, that is in a “non-dominant role” in the workplace, women have had to find another way. Therefore, women have had to think differently, to connect the dots differently, connect different dots, and keep experimenting. That’s how Dr. Karikó developed her powerful technique for fighting disease that is saving millions, maybe billions, of lives today.

Yet, this International Women’s Day – when the pandemic economy has thrown every aspect of our lives into chaos, kicking open the doors to innovations that could make our society better – women are still being disproportionately held back and rejected.

In 2020, women-led startups received a paltry 2.3 % of venture capital funding despite generating stronger returns. “Men are presumed to be capable and (are)…questioned about potential, “ Shelly Porges, Managing Partner and cofounder of The Billion Dollar Fund For Women, told me on my podcast, Green Connections Radio. She explained that, “Women…(hear) challenging questions , like ‘Why are you qualified?’…(Yet), women-owned businesses return on average 63% higher rates of return than male-only founded teams.”

Holding women back comes at a high price to our economy and society as a whole. As now-Treasury Secretary Janet Yellen told a Brown University audience in 2017, “increasing the female participation rate to that of men would raise our gross domestic product by 5 percent. And… contribute not only to their own well-being but more broadly to the welfare and prosperity of our country.”

It’s about how we define “credible” – and it’s costing lives.

It’s not a “pipeline” issue, because women have been in the workforce for decades. It’s about how we define who is credible or qualified, and it’s costing lives.

The Oxford English dictionary defines “credibility” as: “the quality of being trusted and believed in.” and “the quality of being convincing or believable.” It adds that words associated with credible include, “trustworthiness, reliability, dependability, integrity, character, reputation, standing, status, cachet, kudos, eminence, credit, acceptability.”

Therefore, “credibility” is in the eye of the beholder. That’s the problem.

“Ideology is a key factor in determining how people assess the credibility of scientific researchers,” a 2019 University of British Columbia School of Business study found. A 2009 study in the Journal of Computer-Mediated Communication found that “Gender Cues and Individual Motivations Influence Perceptions of Credibility. It happens in corporations too. Dr. Lisa Brown found based on her recent research that, “Negative gender-based stereotypes regarding ability, emotional state, characteristics, skills and leadership style are sometimes attributed to women.” Maybe that’s why women are still only 6 % of Fortune 500 CEOs, even though women make 85% of the purchasing decisions.

Decision-making positions are still dominated by men, and they tend to go with a “safe” choice, especially in a crisis, and they do not perceive women as a “safe” choice, regardless of their education or accomplishments.  This is especially true of women in science, engineering, technology and math fields where we desperately need more innovation.

The recent Texas electric power and water fiasco, for example – which cost dozens of lives and plunged the state into darkness and bitter cold for a week with continuing to lack clean water – was predicted 10 years ago and yet ignored by the almost entirely male decision makers.  A 2019 EY study of leaders in power and utilities found, “that utilities’ innovation strategies may be missing a critical ingredient — gender-equal leadership.” Their Power and Utility Index found that only 6% of utility sector executive board members are women and only 15% of their senior management team members are women.

It’s not about women being “less ambitious” either.

Women are ambitious; they just define it and do it differently, which is exactly what makes their ability to innovate and adapt so powerful.

A recent study my firm conducted with IDS Publishing on women achievers and innovators found these women are driven by four things: (1) Status – recognition, social standing and wealth; (2) Power – influence and achievement; (3) Curiosity – problem-solving and learning new ways; and (4) Idealism – making the world a better place.

To solve 21st century challenges – from infrastructure to climate change to inequality to global competition and peace – we desperately need new solutions.

This International Women’s Day, the chaos of this pandemic economy presents an opportunity to broaden our definition of who is “credible” to enable many more potential solutions from female voices.

It just might give us the next miracle vaccine or energy source.