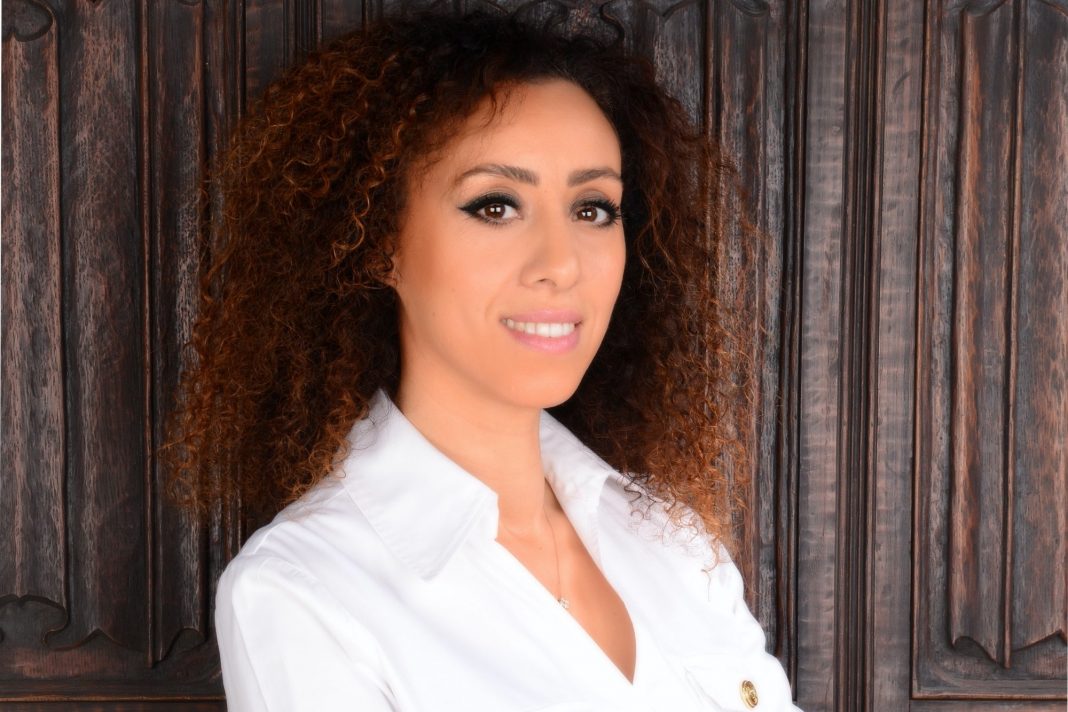 This article is a part of the 2022 installment of Entrepreneur Middle East’s annual Achieving Women series, in which we profile female leaders of note in the MENA region and beyond. The full series can be seen in our December 2022 issue here.

“Everyday, it is my goal to facilitate an impactful change in people’s lives,” says Karima Anbar, CEO of Intisar Foundation, the first charitable organization to offer psychological support of drama therapy to Arab women affected by the trauma of war and violence. “I am also ambitious about making a meaningful impact in the lives of Arab women and all the women in the world, and that is why I am proud of supporting the work of Intisar Foundation founder and Chairwoman H.H. Sheikha Intisar AlSabah. And I am also driven to empower people free themselves from any cultural or social stereotype and to be given opportunities to excel in life, just like I have been given.”

Besides her role at Intisar Foundation, Anbar is also a founding member and Managing Director of Global Diwan, a pan-European business club and platform that aims to connect leaders from Europe and the Arab world. Her career choices stem from a lesson she learnt early on thanks to her growing up in a home where supporting others was always welcomed and encouraged. “I spent my formative years learning to always help those in need, be it as a 13-year-old schoolgirl, when I donated the proceeds from selling homemade cakes to support the victims of the genocide in Rwanda for a few years, or as a student when I volunteered on public awareness projects for international organizations, such as UNICEF and the World Wide Fund for Nature,” she recalls. In terms of her career trajectory, Anbar kicked it off as a diplomat of the Ministry for Europe and Foreign Affairs of the Government of France, and she has since served at the French Missions in Jordan, Palestine, Kuwait, and the UAE, working as a political advisor on identifying the most impactful local initiatives in a range of areas, from business, human rights to environmental projects, that could enhance the cooperation between France and Arab countries.

Then, in 2017, Anbar welcomed the opportunity to become the CEO of the Intisar Foundation, and with it, support Sheikha Intisar’s vision to bring peace to the Arab world. To date, Anbar has led the Intisar Foundation team to conduct over 4,300 hours of field work as well as implement over 130 virtual and field drama therapy sessions, reaching more than 600 Arab women in Lebanon and Jordan, and close to 1,500 indirect beneficiaries. During the COVID-19 pandemic, Anbar did not let the social restrictions to slow down the work that Intisar Foundation was doing, with the entity providing online drama therapy sessions for the first time ever. “I am proud that we at Intisar Foundation have been praised for developing and introducing an innovative approach to peace building in the Arab world based on enabling the psychological recovery and self-empowerment of women traumatized by war and violence through the use of drama therapy,” she adds. As for the road ahead, Anbar says she and her team are committed to working on the Intisar Foundation’s One Million Arab Women initiative, which is a 30-year plan to heal one million Arab women from the trauma of war and violence, as well as to expand its work to Iraq, Egypt, and Morocco. 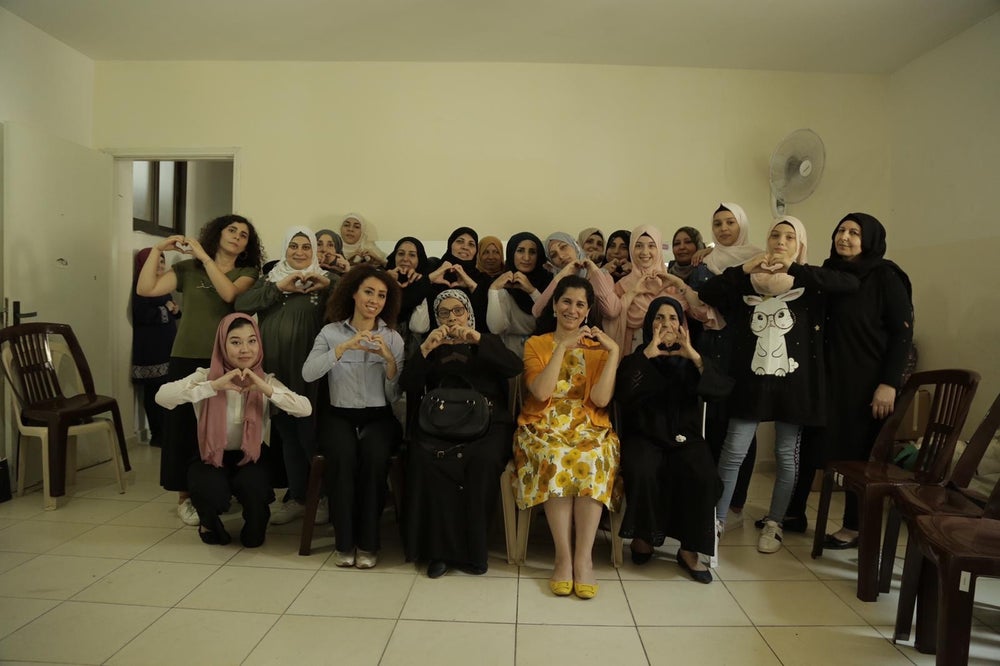 When asked about the most difficult period she has had in her career to date, Anbar reveals that she had to bear the brunt of racism at one of her former workplaces, but that also did not stop her from believing in herself and working hard for her goals. “I was lucky to be born and raised up in France, a country of ‘freedom, equality, and fraternity,’ and I was lucky to attend a Christian school where I experienced and witnessed tolerance as proof that our societies can only grow once we all accept our differences and each other,” she says. “That is why I trust that even the worst situations, such as being harassed because of my Moroccan origins and the color of my skin, hold the seeds of good and learning. I chose to be a hero rather than a victim, and this is how I was able to handle this situation in my former workplace.”

Today, she encourages everyone -of all races, nationalities, and genders- to never lack self-confidence and to always strive for the best. “Diversity and inclusion will always make our societies much better places,” she adds. In her current role at Intisar Foundation, Anbar believes that her strong feelings about always striving to help others make her passionate about her tasks every day. “I personally consider that my work is an extension of myself, and my values don’t stop or start when I go home or get into the office,” she says.

Speaking about challenging situations that have also made her the leader that she is today, Anbar provides as an example her actions when she heard about the 2020 Beirut explosion, a powerful blast caused by a stockpile of ammonium nitrate stored at a port warehouse on August 4, 2020, that caused more than 200 deaths. In that moment, Anbar remembers her priority being to do everything in her power to ensure that the Intisar Foundation team in Beirut were safe and protected. “I believe that the human approach in leadership is fundamental, and a responsible CEO should always consider the psychological approach on daily basis,” Anbar says. “This is at the core of the Foundation’s values, and this is how I have always modeled leadership in my career- by unlocking commitment and creativity, by being truly human, and by showing compassion, humility, and openness.”

This ethos perhaps explains why, when asked about her advice for those among us who are currently struggling with difficulties in life or work, Anbar suggests remembering this quote attributed to the Persian poet, Rumi: “The wound is the place where the Light enters you.” Anbar adds, “I have always made the best out of every situation, and that has made me the person I am today. You should always give it your best. If you do whatever you are doing with pure enthusiasm, you’ll be able to do it in a perfect way. Also, I have always been surrounded by people who always encouraged me and lifted me up.” This last point would also explain Anbar’s ardent commitment to the mentor- ship of younger generations. “If we take the example of Socrates mentoring Plato, and Plato mentoring Aristotle, this trio alone can show us the power of mentor-mentee relationships, which date as far back as 400 BC,” Anbar says. “In our modern era, this is still equally important, and I am a firm believer that we all have the responsibility to transfer our knowledge to the young.”