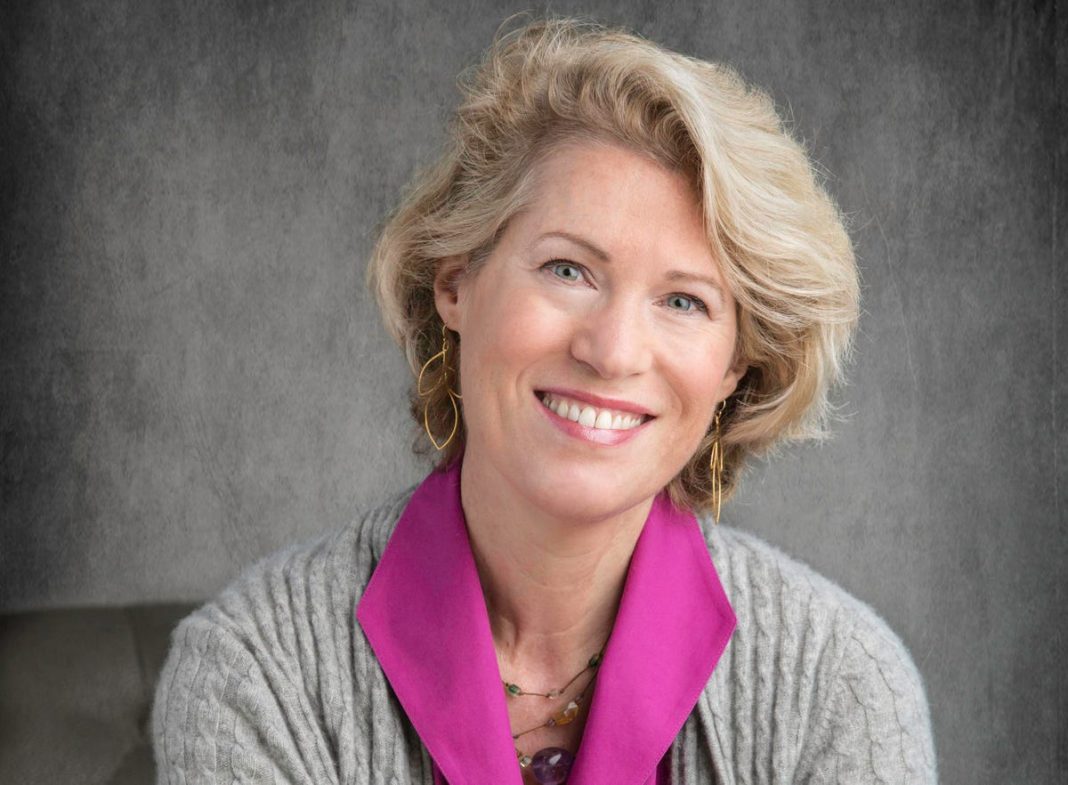 There are many reasons people decide to take the entrepreneurial route. For some, it’s creating services or products for the masses. And for others, it’s about creating lifestyle brands that encourage customers where they’re at to do better, be better with the goal of their products contributing to the consumer’s way of life. Lifestyle brands focus on telling stories that make the consumer the hero in the plot. That’s why lifestyle television programming has become popular over the past decade. Viewers can relate to the guests on the show, gather ideas from the host or expert and devise their own actionable plan. For television networks, their success lies in the balance of finding new lifestyle brands to popularize while keeping existing programs and talent trending.

Kathleen Finch, chief lifestyle brands officer at Discovery Inc., helped trailblaze what is now lifestyle programming. She commands the largest collection of cable channels on television—12 networks, including HGTV, OWN, Food Network and TLC. As one of the most powerful women in unscripted television, she has greenlighted and created shows that introduced the world to The Property Brothers, the Napiers, Bobby Flay and Chip and Joanna Gaines.

Finch’s career in television began after college while working in local news. She then joined CBS Network news after coming to terms that she would have to take a step back in her career to rise the ranks at a national media platform. She started as a secretary for a woman who saw her potential and mentored her until she secured a network news producer position. For 12 years, she traveled around the world breaking and reporting on current events.

“I was the lowest level member of that team,” she smiles. “But I was a part of that team. That was so exciting that I didn’t really care if I was taking 10 steps back. It was so cool to be sitting at the table. I was just willing to do anything to get there. It was kind of visceral, that sort of feeling of, ‘I haven’t exactly made it, but I have kind of made it.’ I just put my head down, and I worked really hard because in front of me, I was interacting every day with people whose jobs I just admired so much. … I was a little bit of a kid in the candy store. I’d come in on the weekends even though it wasn’t my time to be working. I would volunteer to do extra research work for stories. … Pretty soon, that got me promoted.”

During this time, she married another journalist and had three small children. It was no longer feasible for both she and her husband to be traveling and working so much.

“Early on,” she begins to explain, “I felt like I had to work a lot harder because one of the things that I did, which was very unusual, is I had my kids really young. I was the only mom in the newsroom, let alone the only 20 something. I, unfortunately, had to hide that because I didn’t really want people to know that I was living two lives. I didn’t think they would trust me with the responsibility that they had given me at CBS.

I never felt guilt. But I did feel anger. I wouldn’t broadcast it loudly because I had to keep it a little bit quiet. But in my office, I would have maybe a picture of my kids, and whenever anybody would say, ‘Wow, I don’t know how you do it. How could you have little kids and have this job?’ And I would say to them, ‘Why does nobody ever say that to my husband?’ He has the exact same job I do.”

Finch channeled her anger into proving everyone wrong. She stepped down from CBS to join the Food Network, which was in its inception phase at the time. Within the first few weeks, she was able to air some documentaries. As the Food Network grew, it acquired multiple sister networks. Finch worked her way from programming to running the Network before overseeing all six lifestyle cable networks of Scripps Network, now Discovery. After the acquisition, more lifestyle networks were added to her portfolio.

Reflecting on her career, one of her proudest moments was when she and her team came up with the idea at HGTV to buy and rebuild the Brady Bunch house. The goal was to get the entire original cast to be in the show.

“They had never gotten back together,” Finch shares. “They’re such a great group of people; all six of them are the best. But boy, oh boy, was that stressful to get. It took weeks and weeks and weeks of negotiating. But the proudest moment in my whole career will be getting all of the Brady Bunch kids together.”

As Finch pivoted in her career, she focused on the following essential steps:

“The older I’ve gotten, the blunter I have become,” Finch concludes. “I’ve really valued people speaking very honestly and directly. And clarity, I think it’s really hard to lead your teams in the right direction by evading or sugar-coating to keep people’s feelings in check. It’s a disservice to the team.”