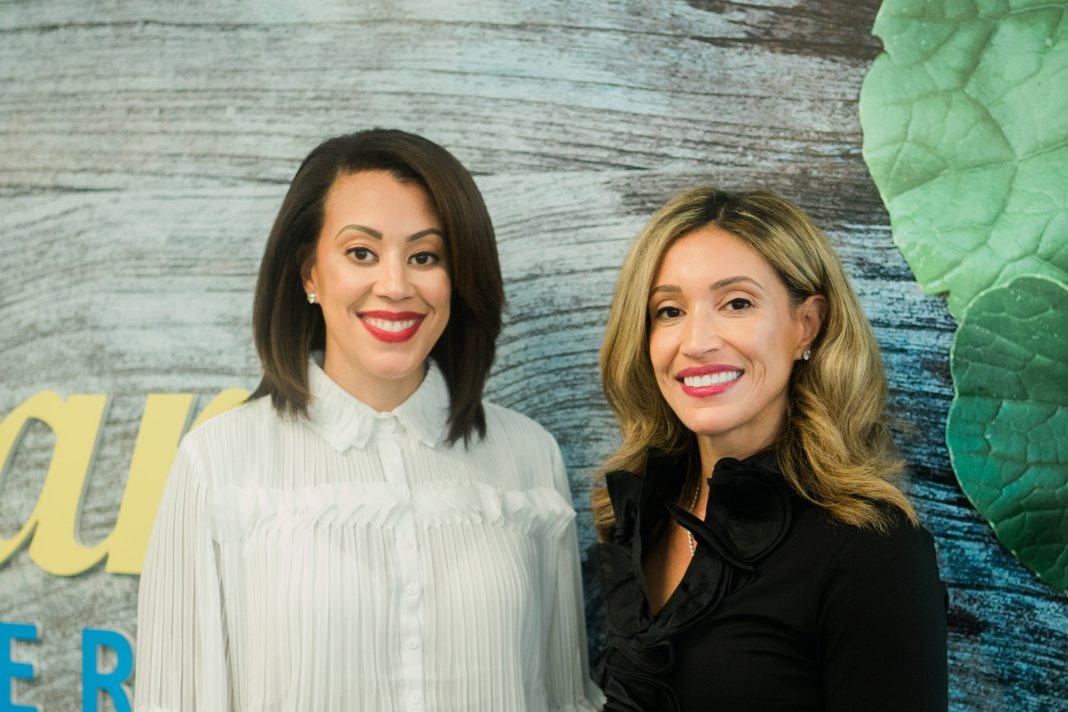 It’s hard to think of a trip to McDonald’s as an act of small business solidarity — the fast-food chain has more than 38,000 locations in over 100 countries. But that’s because you haven’t met Trina Bediako and sisters Erin Tolefree and Cara Hughes — the dynamic women responsible for supplying McDonald’s with everything from burger buns to the syrups that flavor cult favorite menu items like the Shamrock Shake.

Both companies have been working with McDonald’s for decades, serving as the invisible glue that allows the fast-food giant to meet the quality expectations of loyal customers worldwide. It’s quite the undertaking, but it hardly seems so as the women speak of their work with poise, humility and passion about the impact they make globally and in their own communities.

“People don’t realize that McDonald’s doesn’t manufacture anything, but this allows us to make an impact on the community,” Hughes says. “When you come into our plant and you see all the beverage syrups going down the line, that’s the moment of truth for us where we’re like, ‘Dang, we’re really feeding America all of these flavors!’ And if people don’t know [we’re] making it, it’s okay because it’s about our people.”

Although Bediako and the Baldwin Richardson sisters didn’t know each other before being connected by McDonald’s, their ascent to leadership roles has followed a similar path. The businesswomen each took over the family business from the older generation and became the first women leaders to run the companies — bringing new visions, innovation and strength. 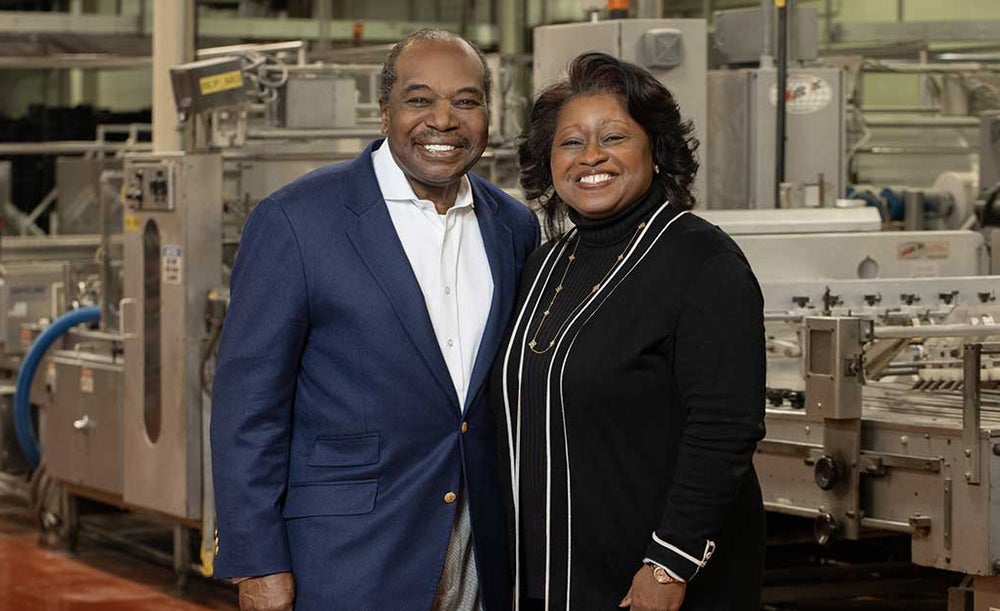 Bediako, who says her father “made [her] work 16 years before giving [her] the top job,” was pursuing a career in telecommunications when she agreed to help out with the family business. “I was happy with what I was doing, but I also knew it was important to work with my father,” Bediako recalls. “I packed up my family and moved my three children to rural Ohio — and I’m not sure they were ready for me.”

For more than a decade, Bediako learned the intricacies of the business before eventually becoming CEO in 2017. Bediako admits that when she first joined the business, she “thought she was ready to be [CEO],” but she now acknowledges how much she had to learn before taking over the top role.

When Bediako joined the family business as HR director in 2003, it had two facilities and 185 employees. Today, she oversees four facilities and employs more than 500 people. Bediako has focused on innovating to stay relevant while maintaining high standards for the products New Horizons produces. She believes that to stay profitable and maintain a positive and productive work environment, it’s crucial that the company changes as the industry and world around it does.

Although her father laid the business’ foundation, the world looked different by the time Bediako stepped into her role as CEO, and she knew she had to go the extra mile to help the company thrive and keep employees happy. The biggest difference Bediako acknowledged was that, unlike during her father’s time, employees now seek more than a paycheck to stay happy and productive.

“Benefits and salary, okay — what else you got? What’s your culture? How diverse are you? We’re just different leaders,” Bediako says. “I have a very diverse team with different skill sets, and everyone is solid in their own right.”

New Horizons’ sales revenue has grown to its highest ever under Bediako’s leadership, which she attributes to restructuring the company to emphasize a positive employee experience.

“I believe to be a strong leader you’ve got to listen first,” Bediako says. “You need to care enough about what your employees’ needs are and be willing to make the change. We want to be the choice employer and the choice manufacturer.”

Related: Listening Will Make You a Great Leader

Sisters Tolefree and Hughes also followed their father into the family business and prioritized making smart changes when they stepped into leadership roles. Baldwin Richardson Foods, the facility that produces everything from hot fudge to McNugget sauces for McDonald’s, has not only expanded under the sisters’ leadership, but also taken significant steps to remove barriers to success and create opportunities for others.

Related: How a Borderless Company Is Creating Equal Opportunities Around the World

“We’re very grateful for this but also understand that this was an experience not everyone gets growing up,” Tolefree says. “We know that we’re here because of the people who came before us. We have an obligation to not only show up with excellence every day in how we operate our business but also create those opportunities for others. It feeds our souls.”

Baldwin Richardson is committed to extending equal opportunities to the younger generation, and along with regularly doing work with children and high school students, the company sponsors two four-year full-tuition scholarships to Babson and Spelman colleges each year.

“Our dream really is to take the burden of paying for school off the table so that these kids can go through and own their own business and pass it on,” Hughes says. The goal, the sisters say, is to provide greater access to opportunities for minorities in business.

“There is no shortage of women or Black entrepreneurs with great ideas and the ability to deliver on them, but I think the difference is that there are fewer opportunities afforded to them,” Tolefree says. “So that’s something we try to change through philanthropy and the community work that we do — just being able to open the door and shed some of the myths of how we perform, show up and lead.”

Related: How These 3 Female CEOs Are Driving Workplace Change and Equality for Working Mothers

The women behind McDonald’s essential ingredients are doing more than providing the flavors and products customers love, they’re setting the standard for the next generation of women leaders in traditionally male-dominated industries like manufacturing.

“Cara and I have the pleasure of seeing ourselves reflected in our daughters, who for years have been mimicking what they see us doing on the phone — they’ll be like, ‘Hey, do you have those orders?” Tolefree says. “I’m hoping that we’re building this next generation that doesn’t even think that there’s a difference when it comes time to show up.”