Report Reveals Where You’ll Find The Most Karens In America 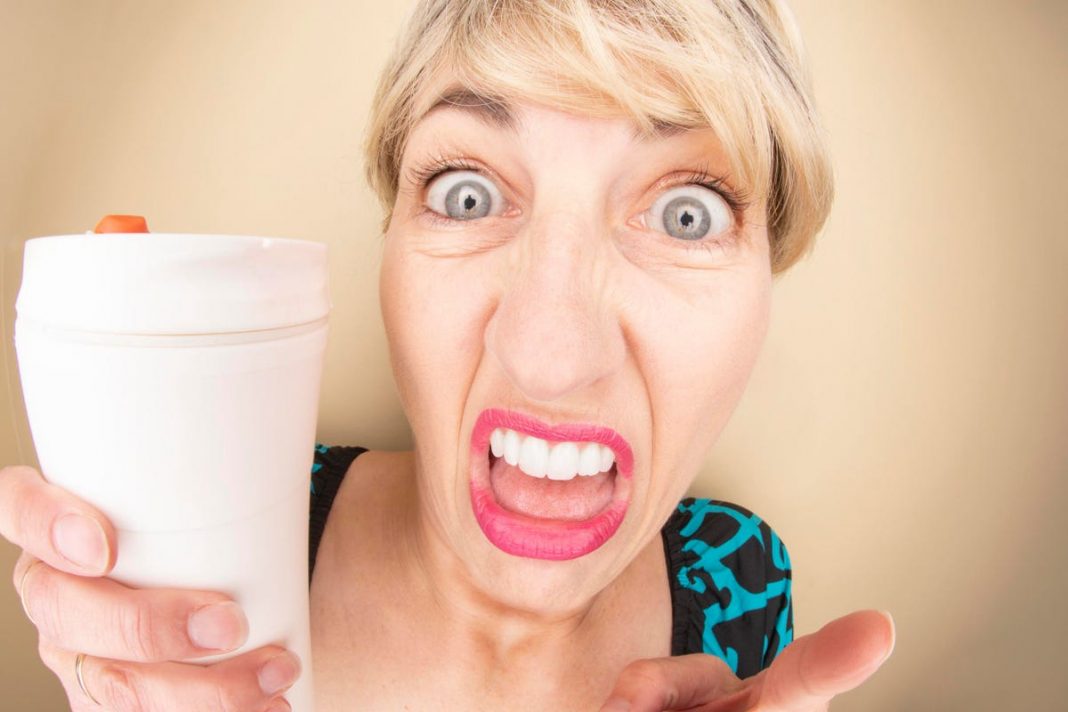 Unless you have been living under a rock, you probably know the answer to this question: What is a Karen? Well, if you don’t, “Karen” is the not-so-nice nickname for a middle-aged woman who complains endlessly and exhibits entitled behavior—like demanding to speak to the manager. Over the last few years, Karens have been making unfortunate headlines around the world. Look up the phrase “Karen meme” and you’ll find so many examples: Soho Karen, Courtside Karen, Victoria’s Secret Karen and so on.

A business comparison company out of the United Kingdom called Bionic recently decided to do a humorous new study looking into the prevalence of Karens around the globe, examining not only the countries where you are most likely to find a Karen, but also the top states in America for Karens. The company also looked at how this impacts travelers and what to do if you encounter a Karen somewhere.

“All small business owners need to deal with negative feedback at some stage,” says Dani Weller, customer service team leader at Bionic. “We ran our report to find out if location had a bearing on the number of complaints, and during our research we found the Karen phenomenon was a real thing, with Karen ranking in the top ten names for people who complain the most.”

Bionic’s approach to the study was clever. First of all, they looked at the most Karen-like incidents around the world by analyzing over one million reviews on Trustpilot, a leading source of customer feedback used by brands around the world to improve their product offerings, customer experience and service. Bionic then matched up the names of the top complainers to find out who the most common complainers really are and where they’re most active. They also determined the real names of the women—and men—most likely to become a future Karen.

Turns out, the biggest Karens aren’t actually named Karen. According to the data, the top name for women most likely to complain around the globe—the name with the most Karen-like traits—is Louise, followed by Ann and Jane. Karen only came in at number eight on the list. “Louise is three times more Karen than Karen—responsible for 4.8% of complaints in the 1,799 reviews we analyzed on Trustpilot,” says Bionic.

Nevertheless, the data did surprise the team at Bionic. “Although we typically refer to people who demand to speak to managers (and generally make life difficult for those around them) as a Karen, we were actually surprised that the name Karen did in fact rank in the top ten names for people who complain the most,” says Weller. “It infers that the meme wasn’t just based on a random name.”

And it wasn’t just women who got the Karen treatment: Bionic also analyzed the names of men most likely to complain. John came out on top, followed by David and James.

The company also looked at the women’s names that were least likely to exhibit Karen-like behavior. Coming in at the bottom of the list were Lisa and Emma, who were responsible for only 0.1% of complaints each.

Besides analyzing the names, Bionic looked at the countries with the most women named Louise (the top complainer), as well as the places with the most women who are actually named Karen. In both instances, the U.S. was the top location in the world for Karens and Karen-like behavior. For the name Louise, the Democratic Republic of the Congo was second, followed by the U.K. For the name Karen, the U.K. came in second, followed by Canada.

After that, Bionic looked at the U.S. states with the most Karens—and in this case, California came out on top. While the list was just based on the name itself (Karen) versus the number of complainers, Weller says that it’s still interesting to consider the data. “California does have the largest resident population (39.37 million people) out of any other state and is also known to be fairly affluent,” says Weller. “Karens are often associated with, and depicted as, middle-class privileged people so it’s no surprise that Cali is home to so many based on its economic standing.”

According to Weller, Bionic’s report shows some other trends. “The report indicates that while California is the state with the highest density of Karens, the Karen phenomenon is one that is broad and universal,” says Weller. “The issue of unruly and unreasonable customers is one that affects customer-facing workers, as well as other customers, the world over.”

So how does all of this impact travelers? “This Karen demographic is key for those traveling, looking to move abroad or looking to work while traveling, especially as the world opens up again and travel returns to normal,” says Weller. “The study shows that Karens are widespread, so it’s also good to travel well-armed with knowledge on how to negotiate a Karen; whether that be on the subway, in your local cafe or when starting work in a new place or country.”

Read on for Weller’s tips on how to negotiate a situation if you run into a Karen while you’re traveling, followed by the ranking of the U.S. states with the most Karens.

How to Deal With a Karen

Whether you’re a business owner or a consumer, Dani Weller, customer service team leader at Bionic, shares some tips on how to handle a Karen.

The States With the Most Karens in the U.S. (and Washington, D.C.)

• These Beautiful Villages In Italy Will Pay You $33,000 To Move There

• Ranked: The 10 Best Beaches In America, According To Dr. Beach