Samoa Is Set To See Its First Female Prime Minister 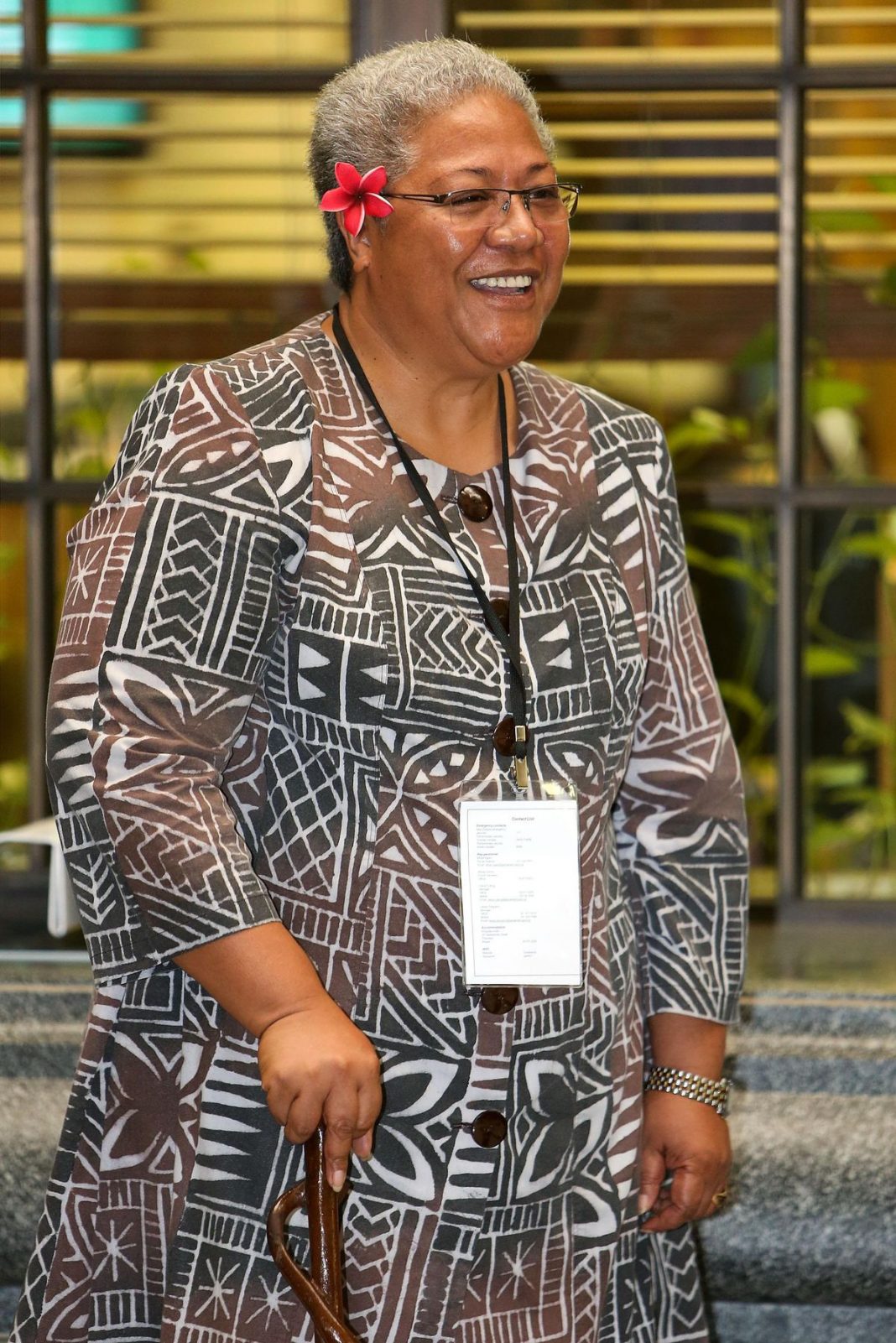 Up until now, Samoa’s political leadership has largely belonged to one well-known, center-right party: the Human Rights Protection Party (HRPP). In 2020, a new party emerged: Fa’atuatua i le Atua Samoa ua Tasi or Faith in The One True God (FAST). Soon after stepping down from her post as deputy prime minister, Fiame began to align herself with the FAST party. It wasn’t long before she was elected as the party leader.

During the campaign leading up to April’s general election, Fiame took a new approach to vie for the nation’s top job. Whereas the HRPP relied on the decades-old tactic of largely depending on media coverage, she got on the road traveling across the country to meet with Samoa’s citizens. “Taking the roadshows out to the country is significantly a different way of campaigning,” said Fiame in an interview with ABC Radio Australia’s Pacific Beat program.

Many believe these “roadshows” were a deciding factor behind her popularity, including one of the women behind the Friends4Fiame group, a small grassroots camp that campaigned alongside Fiame. “For a long time our people have lived in darkness,” said Sose Annandale, one of the group’s founders, in an interview with Samoa Observer. “They don’t fully understand the issues and are not encouraged to know the issues,” she continued.

Another of the group’s four founding members says she believes Fiame’s compassion and demonstrated willingness to spend time with constituents one-on-one is what captured the voters’ attention on the campaign trail. “She really cares for the common people, the people of Samoa. She really cares about protecting the interests of our nation,” Tauiliili Alise Stunnenberg told the Samoa Observer. “It takes a woman, doesn’t it?”

Fiame Naomi Mata’afa’s victory marks a major milestone for Samoa, which has largely existed as a one-party state for four decades. The win of a nine-month-old opposition group over a 40-year incumbent party signals a major and rapid shift in Samoan politics. “It feels significant to me, having been a member of the Pacific Islands Forum,” said Jacinda Ardern, prime minister of neighboring New Zealand, on Monday. “It’s certainly a meaningful thing when you see a historic decision made when an office is held by a woman.”