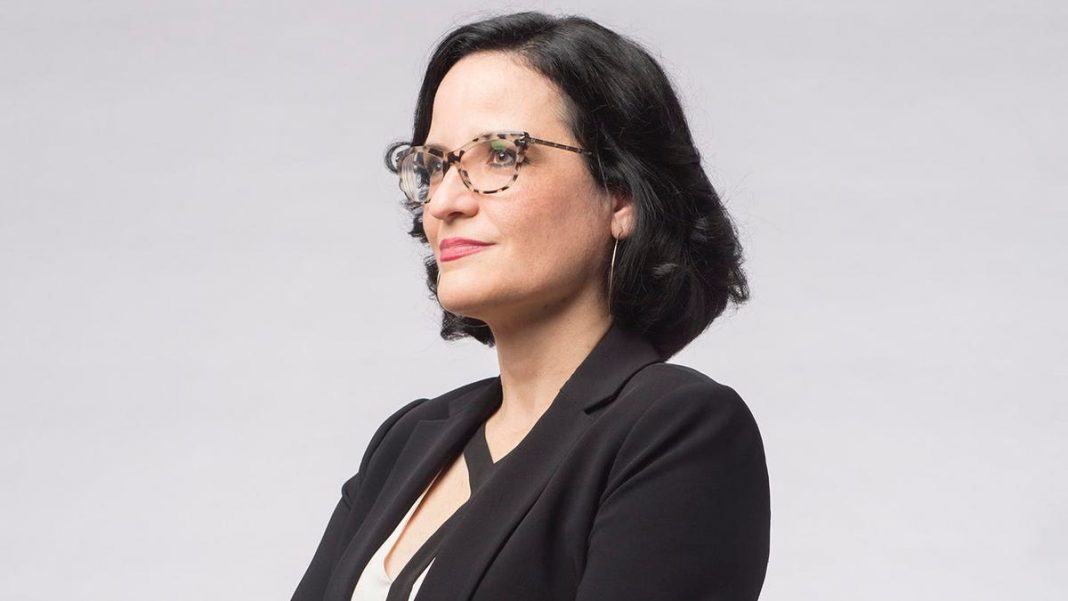 The yagrumo tree commonly grows in Puerto Rico and is known to emerge after a severe storm. When the strongest trees fall, the yagrumo germinates quickly. The yagrumo may not be as brawny as the more mighty trees. But it has the possibility of renewal.

El Momento del Yagrumo or The Moment of the Yagrumo is an exhibition currently on display at the The Museum of Contemporary Art of Puerto Rico. As curator Marina Reyes Franco explains, it’s a fitting metaphor for an exhibit that spotlights the growing demands of the protection and defense of territories. Through the works of 21 artists and collectives selected by Franco, the exhibition delves into how we inhabit the world and connect to its ecosystems in different ways using nature, struggle and looking at the past.

“The moment of Yagrumo is a metaphor for post-hurricane recovery, but is also an urgent call for deeper changes to our relationship with nature,” says Franco.

Since 1984 The Museum of Contemporary Art of Puerto Rico or the Museo de Arte Contemporáneo de Puerto Rico, (MAC) has been devoted to providing ways for Puerto Rican artists and communities to exhibit their art and tell important stories about the culture.

“The MAC is the only institution on the island expressly dedicated to the study, collection, preservation and promotion of art produced since the mid-20th century in Puerto Rico, the Caribbean, Latin America, and its diasporas,” shares the museum’s executive director and chief curator, Marianne Ramírez Aponte who has worked at the museum for over twelve years.

Aponte sees the museum as an institution for activism. “In Puerto Rico we are facing so many challenges: financial difficulties, social inequality, challenges in our education system, climate crises plus earthquakes and hurricanes. We are an institution that our country needs right now,” says Aponte. She explains that they approach these issues in a cross disciplinary manner and regularly work with scientists, human rights organizations and environmental groups.

The MAC is located in the fetching Georgian Neoclassical-style Rafael M. de Labra Historical Building. The peaceful space, designed by architect Adrian C. Finlayson, was built between 1916-1918. In 1987 the building was entered into the United States National Register of Historical Monuments.

While the MAC’s permanent collection contains 1,400 artworks created since the mid-20th Century, the museum’s reach extends far beyond its walls. Paramount in its mission is to provide cultural equity and serve a diverse population. As Aponte explains they view the power of the arts as tools for social and urban transformation.

To that end their program, MAC in the Barrio: from Santurce to Puerto Rico, has served 27 communities in locales throughout Puerto Rico. Many of whom live below the poverty level. Its 44 projects includes art and images of its inhabitants throughout public spaces.

The museum works with many communities, not dictating what their art should be. Rather, they operate as collaborators asking people they serve how they view the world. The MAC is committed to fostering a constant dialogue between artists and audiences, between past and present, creating an environment that celebrates cultural diversity and equality. They give a voice to people, not just in different geographic locales, but within LGBTQ+ and homeless communities. “We want everyone to have a place within the museum,” says Aponte.

One of their key projects is to work with the Tras Talleres community on buildings that had been abandoned for years. Treasures of Memory Calle Cerra Andino, Tras Talleres pays homage to the people in Tras Talleres who make the neighborhood unique. One of forty subbarrios of Santurce in San Juan, Tras Talleres was known for its workshops that serviced the railroad.

Not only is the building in this historic neighborhood being renovated, the facade was painted with a riveting mural by noted artist Damaris Cruz. “I wanted to tell the story of the community and preserve the images that people shared,” said Cruz of the mural on the building that will be used as a community space.

One goal of the MAC is to share stories so the community feels represented within the museum. When they implement artistic and cultural projects they wish to inspire people to create their own projects. “We hope that we can engage younger generations,” says Aponte. “And in turn they can help solve the problems of the community.”