Talent Shortage And The Marginalized: Part Two the C-Suite 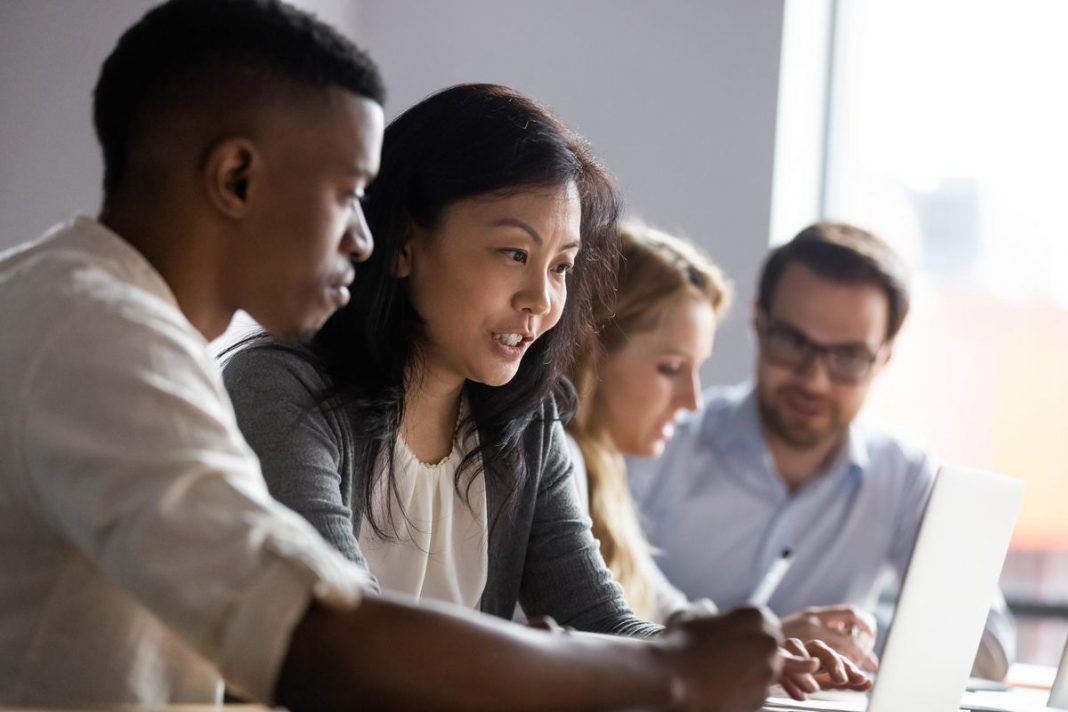 The talent shortage is a major issue for every company, along with talent development. As discussed in a previous column, unconscious bias, among other culprits:

·      places career-blocking hurdles in front of qualified women, Blacks and other minorities

·      reinforces other critical biases, including systemic hurdles such as existing policies and operating/organizational structures

At the staff level, the result is qualified women, minorities and people from impoverished backgrounds aren’t hired, aren’t developed and aren’t considered for promotions often enough. At the executive-management level, it is particularly challenging for Boards of Directors and Chief Executive Officers to build the next generation of C-level employees – especially future CEOs when there hasn’t been enough focus on developing these leaders.

The Magnitude of the Problem

Unfortunately, the word “underrepresented” continues to describe the participation level of women, Blacks and other minorities in Corporate America. In 2015-2020, however, some progress – albeit slow improvement – was made as representation grew to 28% from 23% at the Senior Vice President level and to 21% from 17% in the C-suite.

Despite that improvement, the 2020 Women in the Workplace study by McKinsey & Co. and LeanIn identifies a structural problem – the “broken rung” – that continues to impede progress.

The rung that’s broken on the corporate ladder, it seems, is the first step up to manager.

·      According to Catalyst: Women comprise about 46.9% of the total workforce but only 40% of managerial roles. In S&P 500 companies, only 26.5% of senior leadership positions are held by women.

Women, Blacks and individuals from other underrepresented groups occasionally do get to the top. Not often, but sometimes – and usually with certain conditions.

Chances are, you probably read about these appointments when they take place. That’s because they usually involve a company that is in dire financial straits.

A variation on “glass ceilings,” these types of appointments are referred to as “glass cliffs” – you know, women and Black executives hired to take over the reins of a company in trouble and/or with horrible prospects.

“It felt like a set-up for failure, and definitely a road not worth pursuing. It did not take long for me to turn down the offer,” writes Claudia Vergueiro Massei, CEO at Siemens Oman, who notes that her first shot at the top job was being appointed an acting CEO for a company that had just gone through a 50% size reduction.

Despite great odds, women and Blacks embrace the challenges and usually succeed in these difficult situations.

·      They either guide a corporate turnaround or lead a company through a well-managed wind down. Anne Mulcahy, Mary Barra, Meg Whitman and countless others are the case studies that prove this point.

·      Gender diversity on boards improves performance as well. S&P Global Market Intelligence researchers also found that companies with a female CEO also had a Board of Directors with twice the number of female members than the market average – and were more profitable than companies whose boards had low gender diversity.

The road to the C-suite, for women, is marked by an important – but incredibly frustrating – fork in the road: At some point (and, far too frequently), a woman has to choose whether she will be viewed by colleagues as nice/friendly/easy to get along with or competent/talented/a potential leader.

Yes, go back and read that paragraph again.

The translation: If a woman exhibits qualities – confidence, assertiveness, etc. – that are viewed as positives for a male, she will take an assessment hit and be seen as too hungry, or too selfish or not a team player. And, so, because the costs are high and she doesn’t want to derail her ambitions, she opts for being nice.

And then she is perceived as being merely dependable, rather than visionary.

That choice, in turn, derails her ambitions. And the assertive male moves on instead.

“We have a bit of a crisis of imagination when it comes to leadership for both men and women. We have had models held up for us, and we assume that a leader looks like a certain prototype, and we have to break through those preconceived ideas because leaders come in a lot of different packages,” says Evelyn Orr, Vice President and Chief Operating Officer at Korn Ferry Institute.

Radical actions are going to be necessary to achieve meaningful changes in this situation. Yes, the textbook fixes – role models, D&I training, KPIs and other measurement checks – will be used, and have some impact. They did in 2015-2020. But long-held, systemic and enterprise-wide barriers require more to overcome.

For more than 15 years, my mantra has been that diversity would improve when investors care. The good news is that some large investors now care: State Street, Blackrock and Vanguard have all formally communicated that diversity is a factor in their investment choices. Diversity in the board room for instance is increasing, albeit slowly.

We need to focus on expanding access to opportunity, on developing and grooming women and people of color. Until more investors care, it’s up to each company’s individual leadership to do what is right for their business performance and for each of us to let the companies we invest in and do business with know what we expect.