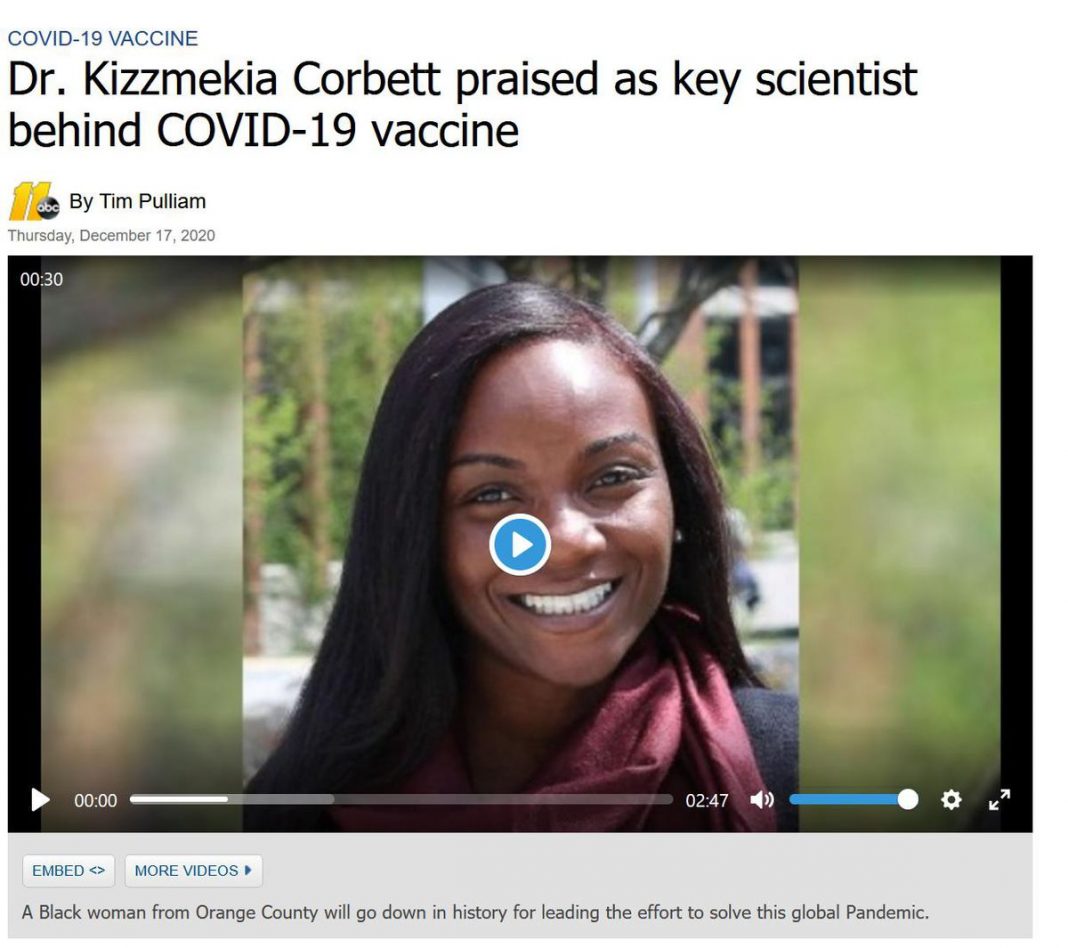 Texas leadership didn’t imagine that another storm like the one 10 years ago would come and wipe out their electric grid again.

They ignored analyses by experts, plans for how to prepare their grid, backup systems and community for the next one the experts saw coming around the corner, especially with climate change. Texas leadership apparently also ignored days of weather reports, both national and local, predicting such a massive storm.  This Texas leadership is overwhelmingly male. Were they guilty of groupthink, which the IMF blamed for the 2008 financial crisis?

Women are only 27% of the Texas legislature, the Texas governor is Greg Abbot, a white male and staunch Republican, and though three of the 10-member ERCOT senior management team are women, two of them do not have technical roles (human resources and communications). One woman, Betty Day is head of security and compliance, and I wonder if she sounded any alarms, though she apparently drove deregulation in her previous roles, and it’s dedication to deregulation that contributed to this fiasco.

The Covid-19 vaccines that are saving our lives and livelihoods, on the other hand, are the product of innovative thinking, with allegiance only to facts and science.  They evolved from research that began in the 1970’s, combining unusual things, applying unusual processes, and using unusual inputs.  That is the essence of innovation. They were developed by people who brought novel ways of approaching a challenge and their own varied experiences to the table.

At least three of the primary innovators responsible for developing these life-saving vaccines are women – and their roads to success were paved with plenty of rejection:

·      Dr. Katalin Karikó, whose innovative work on mRNA began in the 1970’s, became the basis for the first two, highly-effective covid-19 vaccines, suffered ridicule and repeated rejection of her work for decades. As Leah Asmelash and AJ Willingham of CNN described it, “She was demoted, doubted and rejected. At the University of Pennsylvania in the 1990’s, Karikó’s work to apply mRNA “to fight disease was deemed too radical, too financially risky to fund. She applied for grant after grant, but kept getting rejections, and in 1995, she was demoted from her position at UPenn,” Asmelash and Willingham explained.

Now, her work is the core of two Covid-19 vaccines, by Pfizer/BioNTech and Moderna.

·      Dr. Kizzmekia Corbitt, who is the key scientist at the National Institutes of Health (NIH) on the vaccine who applied her work in developing a vaccine for the dengue virus to covid-19. As ABC News put it, “Corbett is an expert on the front lines of the global race for a SARS-CoV-2 vaccine, and someone who will go down in history as one of the key players in developing the science that could end the pandemic.”

“The very vaccine that’s one of the two that has absolutely exquisite levels — 94 to 95% efficacy against clinical disease and almost 100% efficacy against serious disease that are shown to be clearly safe — that vaccine was actually developed in my institute’s vaccine research center by a team of scientists led by Dr. Barney Graham and his close colleague, Dr. Kizzmekia Corbett, or Kizzy Corbett,” Dr. Fauci told a National Urban League forum in December, according to ABC News in talking about the Moderna vaccine.

“Kizzy is an African American scientist who is right at the forefront of the development of the vaccine.”

·      Dr. Özlem Türeci, Chief Medical Officer of BioNTech, who partnered with Pfizer on the first and 90%+ effective covid-19 vaccine and was named Persons of the Year by the Financial Times (FT) with her husband and BIoNTech co-founder, Dr. Ugur Sahin. “First and foremost, we are physicians..(focused on) providing solutions for the patient,” Dr. Tureci told the FT. When they first showed their innovative vaccine platform at a conference dedicated to it, only 150 people attended, they told the FT.

Now, it’s saving billions of lives (and they are billionaires).

We can’t get the solutions we need with the same thinking that got us in this mess in the first place, Einstein warned. We can’t risk missing another pandemic or electricity infrastructure crisis – and there will be more of both in the not-too-distant future according to scientists, especially due to climate change.

Yet, innovative female talent continues to be rejected, not promoted, discouraged, harassed and pushed out of science, technology, engineering and math fields (STEM).

As the success of the covid-19 vaccines shows, we need more people who think creatively at the table.  We need more diverse voices, perspectives, ideas and experience – especially women and people of color – at the decision-making tables to address oncoming threats.