Win Your Divorce By Staying Out Of Court 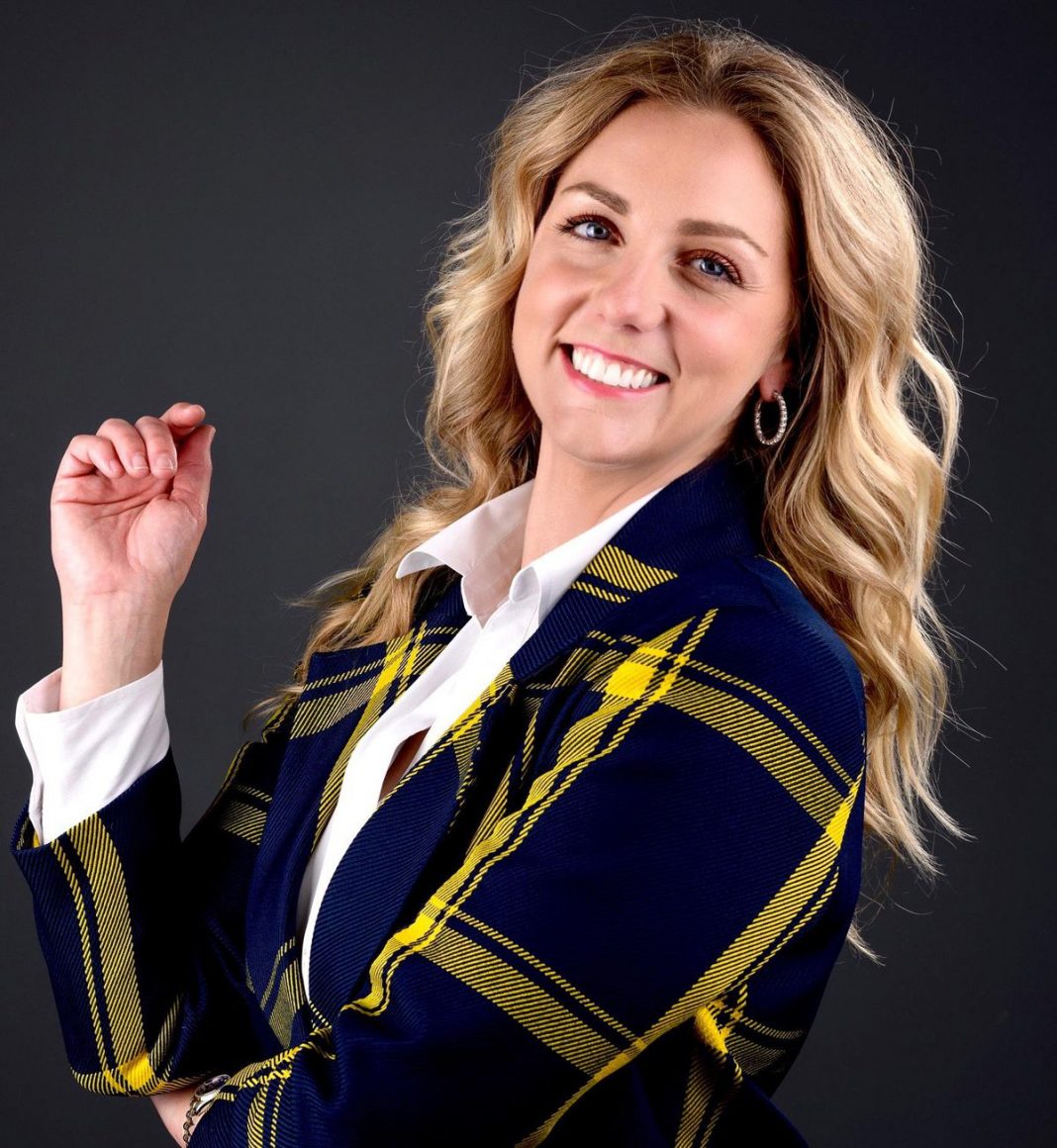 The COVID-19 pandemic has made the backlog of family court worse, with some jurisdictions being shut down completely for months. Many divorcing couples rely on the courts to settle disputes without realizing that there is another path when you can’t reach an agreement on your own: collaborative law.

One of the leading proponents of collaborative divorce law is Ashley-Nicole Russell, a child of high conflict divorce, lawyer and author of the book A Cure for Divorce Culture. “I do not believe that litigation helps families because it fails to protect children during the process since parents are pitted against each other,” said Russell. By the end of 2021 she expects to have settled a total of 500 cases using collaborative law.

Collaborative family law is an out-of-court settlement which is similar to mediation with a key difference: In mediation, spouses work with one neutral third party who cannot give legal advice. In a collaborative setting, each spouse is represented by their own attorney. The attorneys are incentivized to settle because they sign an agreement that they cannot represent their clients in a trial.

“Collaborative law and mediation are generally dramatically less expensive than litigation because those processes do not involve court fees, lengthy timelines for years of litigation, and mounting legal costs based on billable hours,” said Russell. “In an out-of-court process, the clients are in control over how long it takes for the case to finalize.”

According to Russell, the average time to settle for a collaborative divorce case is three to six months. For a litigated divorce, there is a wide range from one year to 15 years. Not only is this less stressful, but less expensive. “Hands down, collaborative is at least one fourth the cost of litigation. It can even range to 1/25th the cost of litigation, in part because flat rates are the norm” stated Russel. “

While so many industries are being disrupted by new technology and research, the family court system is still governed by complex laws that were written decades ago when families looked a lot different. Russell believes that family court is ripe for disruption. “Family Court and the divorce industry will be disrupted when parents stop turning to the court to fix problems that can be resolved out of court,” she said. “This would alleviate the overwhelming dockets that courts have and allow for more focused attention on the cases that need court intervention.”

Awareness that alternatives exist is part of the problem, believes Russell. “Parents are afraid to not turn to the court currently because they do not have awareness around alternative dispute resolution processes.” Currently, collaborative law is growing but still a small fraction of the 2.4 million divorces that occur annually. According to the American Bar Association, there are 20,000 trained collaborative lawyers and an estimated 50,000 or more completed cases.

In addition, many state laws do not have shared parenting (joint physical custody which is considered with both parents sharing time equally, or with no parent having more than 70% of the time) as the default standard. This means that the standard parenting plan could be every-other weekend visitation or that if one parent objects to shared parenting the other has to fight in court. Russell sees changing the law as a needed step.

“As a collaborative law attorney, I am an advocate for shared parenting because I know that it works. I truly wish that this was the standard when I was a child-my life would have been so different,” she said, speaking of her parent’s high conflict divorce. “I’m working with advocates in North Carolina to present a bill to our state legislature that would make shared parenting the standard for our state. Surprisingly, the only state with a true shared parenting law is Kentucky, which passed due to the work of the National Parents Organization, of which I am a member of the Board of Directors.”

Like so many who work in the divorce space, Russell is motivated by her own experience. “If I could go back and talk to my parents as they were divorcing, I would tell them that they equally made me and they should equally parent me. I’d want them to know that the equality and respect, or lack thereof, that they show each other before, during, and after divorce will define my life as an adult.” While she doesn’t have a time machine, she does wish that all divorcing parents can heed her message.