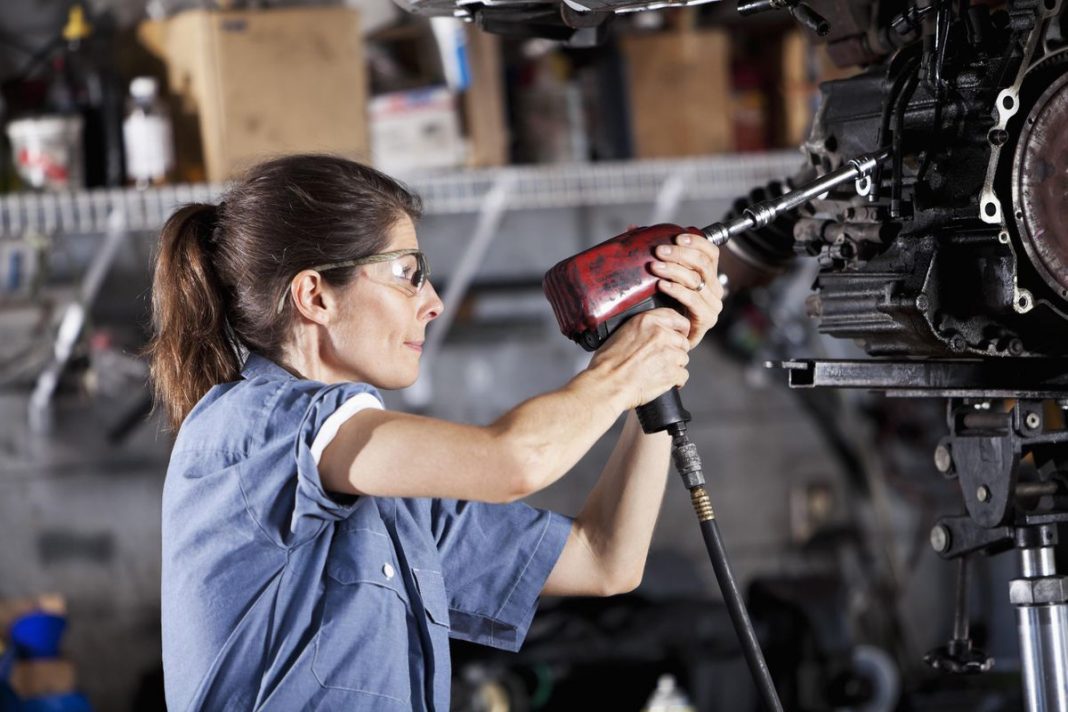 Even with the aggressive reopening phases that states are implementing to increase economic stimuli, the unemployment statistics are still higher than pre-Covid reports. The Bureau of Labor Statistics stated that the unemployment rate edged down to 6% in March. Total nonfarm payroll employment rose by 916,000, but there are still 9.7 million people searching for jobs; 4 million higher than in February 2020. Although the pandemic is a main culprit in the high unemployment rate, one of the real problems is that many people working at a company or position their entire career now have to pivot and learn a new skill set to survive.

Joan Lynch, chief content and programming officer, and Ramona Schindelheim, editor-in-chief at WorkingNation, are behind a team that brings attention to structural unemployment issues, the future of work, the skills gap and achievable solutions.

WorkingNation, a nonprofit campaign founded in 2016 by venture capitalist Art Bilger, has evolved from a media platform hosting documentaries into an organization that partners with other companies to provide resources and content to help individuals secure a new career path. Its partners include LinkedIn, Comcast NBCUniversal and Call of Duty Endowment.

“We’ve been able to partner with other organizations, whether they’re training programs or advocacy groups or even corporations, to help tell those stories in maybe different ways and reach a bigger audience,” Schindelheim comments. “While jobs are local and available locally, what you need in Tulsa [Oklahoma] is different in terms of hiring and what businesses need in Indianapolis. There is no talk about it in local news. So we’re doing this on a national platform but focusing locally.”

Prior to WorkingNation, Lynch and Schindelheim built their reputation in the media space. Both women are two-time Peabody award winners along with earning numerous Emmy awards.

Lynch started her career as a producer at ABC News before launching Yahoo! Finance’s first live-streaming shows based on the market. She then had an opportunity to work for eight years at ESPN, where she launched the acclaimed 30 for 30 documentary series, securing her a spot on the list of Most Powerful Women in Cable.

“About six years ago, a venture capitalist out in Los Angeles approached me and said that he wanted to do a documentary about structural unemployment at work,” Lynch states. “I admit freely that I had no idea what he was talking about. When we dug into the topic, we discovered pretty quickly that there’s a ton of stories to be told about work and employment, but in terms of doing a documentary, Art Bilger and I talked about it and said, ‘We can do a documentary, but not a lot of people are going to see it. What we really need in this country is really strong journalism around this topic, which we were not seeing.’”

Lynch turned to her former ABC colleague, Schindelheim, to assist with content creation, who at the time was working at Fox TV Stations. She started her career in local radio news in Chicago before selling everything she owned to move to Los Angeles for a short stint as a sitcom writer. With 62 cents in her bank account, she landed a position as a staff writer on a show.

Schindelheim then worked at CNBC and The Wall Street Journal as an executive producer before working at ABC. Lynch created and launched some iconic programming such as Conversations with Michael Eisner and Power Lunch.

Working together again, Lynch and Schindelheim, and their team, are addressing the challenges and concerns amongst sub-groups of the population. In November, they dedicated the month to sharing information for military veterans. This week, the organization launched The Middle: Indianapolis, which examines what it takes to be middle class in America today through the lens of one city and its people. Additionally, the organization looks at older working individuals and how communities can embrace them to become lifelong learners instead of feeling defeated with the everchanging technology.

Schindelheim states, “We found in our surveys that more than 72% of the people say they really want a career as opposed to 28% who want a job.”

As Lynch and Schindelheim shed light on unemployment and how individuals can prepare for a new career path, they share the following essential steps:

“When we talk about work or employment, or jobs, there isn’t a whole lot of conversation about purpose in life,” Lynch concludes. “Part of it is people. And part of it is getting the information about where they can go and get the skills to go into a job, providing for your family, and being able to have a sustainable wage to have whatever lifestyle you choose is incredibly important to people. And very important in terms of their mental health. … Part of our mission and what we put in our stories is you are valuable as a worker, and you are valuable in your community. And we just want to help give you the tools to be able to do that.”