50 Plus Women Are The New Entrepreneurial Superpower. Here’s Why. 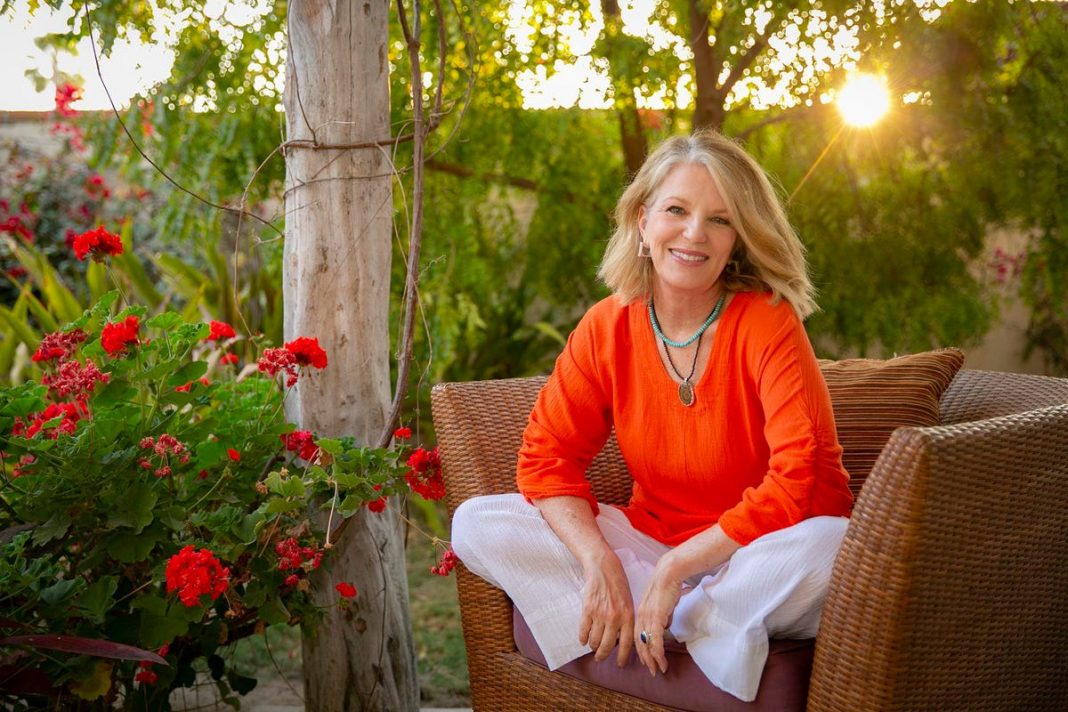 Until recently, it was rare indeed to see career women over the age of 50 celebrated in the media.

Of course, those with a high profile, such as Oprah or Sheryl Sandberg, have never been short of coverage, but the concept of midlife women achieving significant career success – particularly after the age of 50 – hasn’t been given much airtime.

The explanation for this is fairly simple. As has been often reported, women reaching middle age not only have to fight against sexism but ageism, too – and there’s evidence to support this. Whilst men get to enjoy a ‘fine wine’ perception – being viewed as better, more distinguished and valuable with age – women have to make do with a ‘peach’ one. All it takes a couple of wrinkles for us to be seen as ‘past our best’ –  which is exactly what happened to British TV presenter Miriam O’Reilly, who was dropped from a primetime show because of her age, whilst her older male co-star got to keep the gig (she ended up successfully suing the BBC for age discrimination in a landmark case).

Whether because of ageing, the strain of stereotypical gender roles such as caregiving and domestic labour or lower wages, the path to career longevity has been far more treacherous for women than men and general social commentary would have us believe that women over 50 are far more interested in playing bridge, waiting for their husbands to retire and running coffee mornings than following their ambitions.

This is, of course, untrue and thanks to a turning tide in media parlance, we’re now seeing the evidence.

This year, Forbes launched its inaugural 50 over 50 list to – a round up of remarkable women who are making their biggest impact in midlife. Aside from providing much-needed space for these women to be celebrated, it’s also helped to highlight the true power that women over 50 actually have.

“Society doesn’t place enough importance on the experience and wisdom that women have gained over their careers, particularly when it comes to relationship-building and leadership abilities. There are plenty of myths floating around about 50 plus women – namely, that they aren’t relevant or tech savvy, that they’re uninspired or don’t want to work hard,” observes Debbie White, founder and CEO of brand strategy and coaching entity Frankly Deb, “but in my experience, these are false.”

An award-winning creative director, White had worked in multimedia advertising for brands such as Starbucks and Microsoft in the earlier stages of her career but, following her own experiences of pregnancy discrimination and redundancy, set up an advertising agency that specialized in marketing to women over 45. Now, she uses this expertise to work with women looking to build purpose driven brands in later life, with clients ranging between 40 and 80 years old.

From where she sits, White sees that women over 50 have long been dismissed as irrelevant but her clients’ and own life experiences have taught her the opposite – something that the 50 over 50 list only further proves.

The entrepreneurial power of women in midlife has never been stronger. Here’s why.

You understand your own market and can tap into its needs

Research shows that entrepreneurs in their 50s and over are twice as likely to be successful as those in their 20s – something that can be put down to one main factor: experience.

Not only have midlife women had more time to develop those leadership and relationship-building qualities that significantly help grow a business, through a combination of direct purchasing and influence over others, they also essentially hold the world’s pursestrings by controlling more than 64% of global spending.

“I want women to know that they truly drive the global economy,” says White. “Women in their 40s and up influence their parents’ and offsprings’ spending, control most household purchasing and generally have more money to spend, making them a real economic superpower.”

For 50+ female entrepreneurs, this combination of honed skills and spending authority creates a positive effect. As a member of it themselves, they can not only reach the most powerful market in the world but work out exactly what it is that they want and need.

“Look at it this way: if the women on this planet were a country, it would be the most powerful country in the world in terms of sheer buying power.”

You have more clarity and purpose

With age, usually comes more clarity – of who you are, what you want and what drives you. According to White, this helps to narrow the direction of your business, leading to a greater likelihood of success. It’s also far more attractive to consumers, who are four to six times more likely to buy from purpose-driven businesses.

“I find most 50 plus women want to make a difference in the world with their own company. This purpose-driven combination is highly attractive to a buying female audience because women are seeking products and services that not only solve a problem but also serve a larger purpose,” affirms White.

“Also, when you hit your upper 40s you realize that your life has a shorter runway, so there is a greater sense of urgency and determination, which is essential for creating a thriving business.”

Your social media power is strong

As previously mentioned, midlife women are often dismissed as not being tech or social media savvy, but in White’s experience, this isn’t true.

“There’s a huge misconception that 50 plus women don’t keep up with digital or social media trends, but I work with grandmas who are using Facebook Live and Instagram to reach new audiences and who are inspiring their adult granddaughters with their social media prowess.”

The data supports this too. Whilst usage of social media remains static amongst millennials and Gen Z-ers, in the last ten years, the percentage of 65 plus people using it has grown from 2% to 35%.

“Social media has lowered the barriers to starting a small business,” explains White. All you need is an idea and a computer—and a solid brand strategy—and you have access to billions of potential buyers around the globe.

“Furthermore, if you’re 50 plus, your buying audience is also most likely 50 plus, and you can connect with these like-minded people via social media in a very authentic way.”

It’s simply no longer true that your professional success has to peak at 50. You have more power than you know.