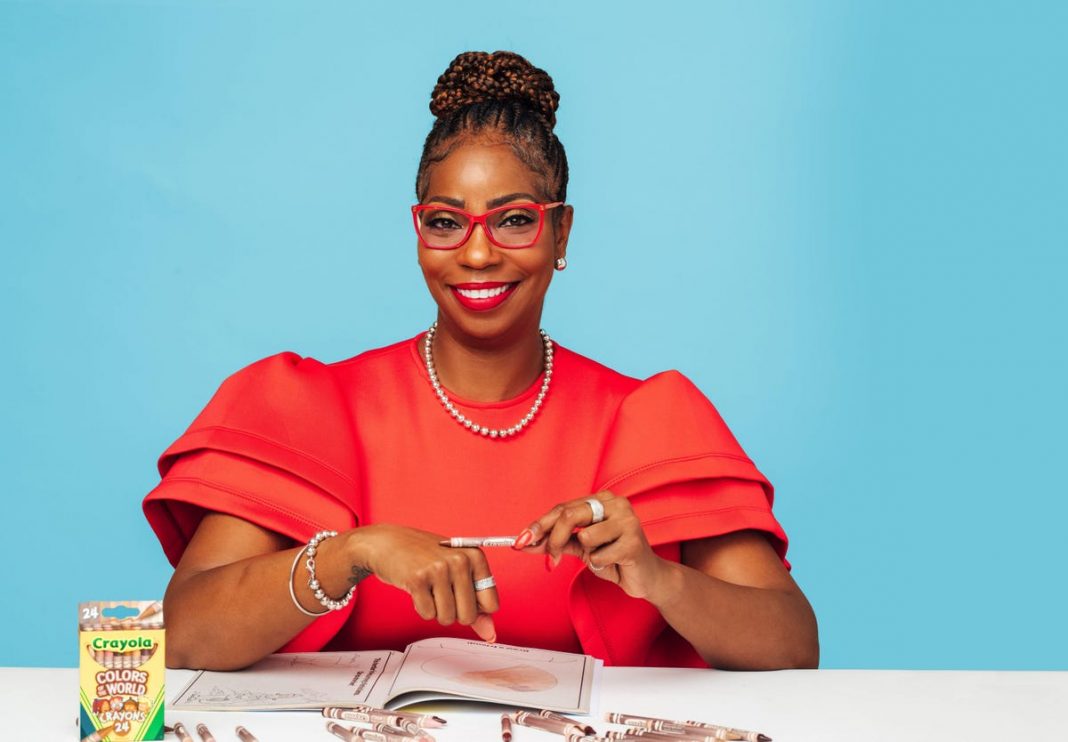 Organizations have made strides in celebrating diversity and making cultures more inclusive over the past year. However, the progression shouldn’t end there. Children need to celebrate diversity in school and through play. Companies like Crayola are normalizing the positivity of diversity and inclusion. In 2020, the company launched Colors of the World crayons, where children worldwide can colorfully express themselves with 24 specially formulated colors representing over 40 global skin tones. Since then, the line has recently expanded into coloring books, colored pencils and markers.

Mimi Dixon, manager of brand equity and activation at Crayola, spearheaded the initiative that has won multiple awards, including Toy Of The Year award for most creative. Additionally, Colors of the World has allowed children and adults to celebrate diversity and inclusion in a new, fun way.

“When you have a child that says ‘I can now color myself,’ or ‘I can now look at a paper or a drawing, and I can see myself,’” Dixon expresses, “that was really important to me out of the whole entire product because that’s what I wasn’t able to do growing up was find a color. We were always trying to mix colors, and that doesn’t work too well. So to be able just to take one crayon, it seems very simple, but to make that difference for kids today was invaluable.”

Dixon began her career in government as a Delaware legislative fellow in the state House of Representatives. Once she decided she wanted to pivot into a different career path, she focused on her tangible skills from managing state and local government to secure a role at Campbell Soup. Over 16 years at the company, her role included managed activation, the NFL relationship and worked on the American Heart Association partnership. Raising her hand to work on various projects provided the foundation she needed when transitioning to Crayola.

She started in sales before moving to brand marketing, strategy and activation. In 2019, as diversity and inclusion became a main trending point within organizations, Dixon looked internally at Crayola’s products and its multicultural effort from 1992. Back then, it took colors that looked liked skin tones and packaged them together. She knew it was time to update the pack, but it was important to focus on the how.

Dixon wanted to seek guidance outside the organization for research and design, which usually was done in-house. She explains, “I brought up to the organization that this was not just a product. We’re entering into a space of diversity and inclusion. There’s a lot that comes with that. And so we want to make sure that we don’t misstep. They were going to need some outside help on this. … At Crayola, we do know color. That’s who we are. But we don’t necessarily know skin tones. No one has mastered diversity and inclusion; no one has because of the journey. What my recommendation is that we get some help. Kudos to Crayola because they understood it. They aligned it and said, ‘Yup, that sounds like the right thing to do.’”

From Dixon’s perspective, the beauty industry had it right when it came to diversity and inclusion and began to look for help from there. She recruited Victor Casale, the former chief chemist and managing director of R&D at MAC, cofounder of Cover FX and the CEO of MOB Beauty. It took upwards of 10 months to translate what beauty foundation looked like in a wax crayon on paper; basically, they simulated all the skin tones.

The brand took into account market research. Teams spoke to racially diverse consumers, asked them what they liked and what they didn’t like and what they wanted to see. Even the names of the crayons came from the consumers. It was important to make the package of crayons easy and instructional for kids to find their skin tones. The team strategized on placing the color panels and swatches on the outside of the box. This way, children can hold it up against their skin to match a crayon.

As Dixon continues to transition in her career, she focuses on the following essential steps: