A Disabled Veteran Had Over $72,000 In Student Loans. Under The Biden Administration, Her Debt Was Forgiven. 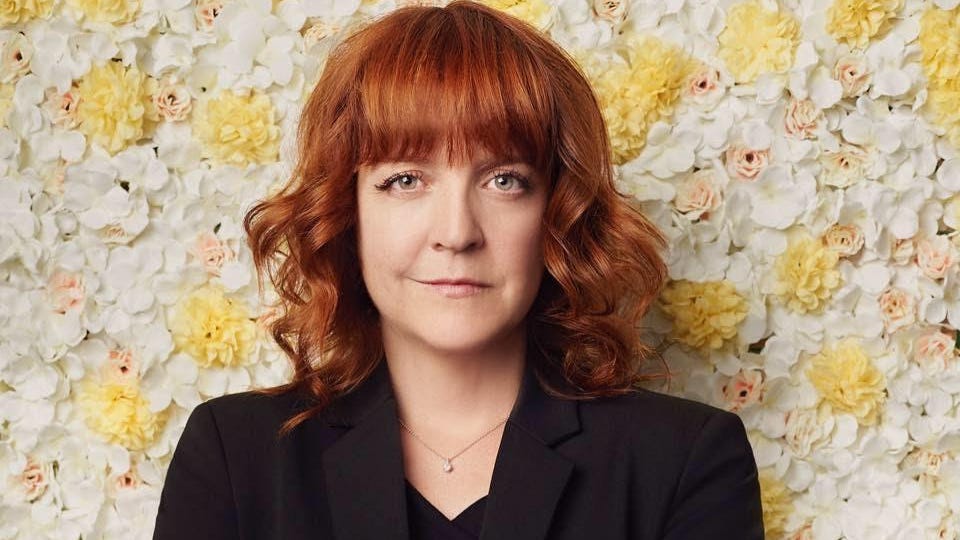 It was an emotional and exhilarating moment for Gill, who posted a photo on Twitter to her more than 143,000 followers with the caption “Thank you, @POTUS.”

Nearly $10 billion in student loan debt has been forgiven since President Biden took office. The beneficiaries include people with disabilities, those who were defrauded by for-profit schools, and soldiers deployed to war zones.

Gill fits under two of those categories.

She accrued her loans while earning a doctorate to obtain a specific government job — a job that she was fired from in 2020 under the Trump administration.

Gill, 47, of San Diego joined the Navy in 1994, the first year they allowed women to serve as nuclear reactor technicians and mechanics. She says she was recruited because of her high test scores and was brought to the naval nuclear power training command. During the few years she served, Gill says, she was sexually assaulted— twice.

In 1996 Gill was honorably discharged. (She appeared in the 2012 documentary, The Invisible War, an investigative documentary about the epidemic of rape of soldiers within the US military.)

After leaving the military, Gill achieved her bachelor’s degree in behavioral science, free of charge because of her status as a disabled veteran. Then, she went on to earn her master’s degree, paid for by the GI bill (The GI Bill provides educational assistance to service members, veterans, and their dependents.)

In 2009, following school, Gill found a job as a medical clerk at the Department of Veterans Affairs, or the VA. She loved the work so much that in 2010, she decided to get her doctorate in health administration; it was a decision she knew would help her move up within the VA in both job title and pay.

After seven years, she was left with around $76,000 in student loans. But she landed the job she hoped for as a health systems specialist.

Gill continued working for the VA while paying off her loans, but in 2017 she started a podcast that would eventually leave her jobless. It was around the time of special counsel Robert Mueller’s probe of the 2016 election and the Trump campaign’s dealings with Russia. Gill became fascinated by the situation and wanted to create a place where people could get all the latest news. So she started a podcast on nights and weekends called Mueller, She Wrote.

“It was a hobby because I worked for the federal government,” she said. “I didn’t use my name or my title. And I hired a lawyer to advise me on how not to violate the Hatch Act.” (The Hatch Act prohibits federal employees from engaging in some forms of political activity.)

But the Office of General Counsel opened an investigation into her podcast — which had gained in popularity with over 100,000 followers and fans.

“I was told I couldn’t have representation on any of the calls, and that began the long journey of me eventually being removed from my position from the federal government,” she said.

After she was fired, Gill continued podcasting. Then she and a group of other podcasters raised a half-million dollars for President Biden and Vice President Harris’ campaign, along with Jon Ossoff and Raphael Warnock’s senate campaigns in Georgia.

“The irony is Trump fired me. But then I was able to turn around and help fire him,” she laughed.

And now, because of the president she helped get elected, her loans have been forgiven.

Gill is thankful for Biden’s initiative, but hopes he goes even further.

“My number one feeling was instant relief, but my number two thought is always why we don’t do this for every American?” Gill said.