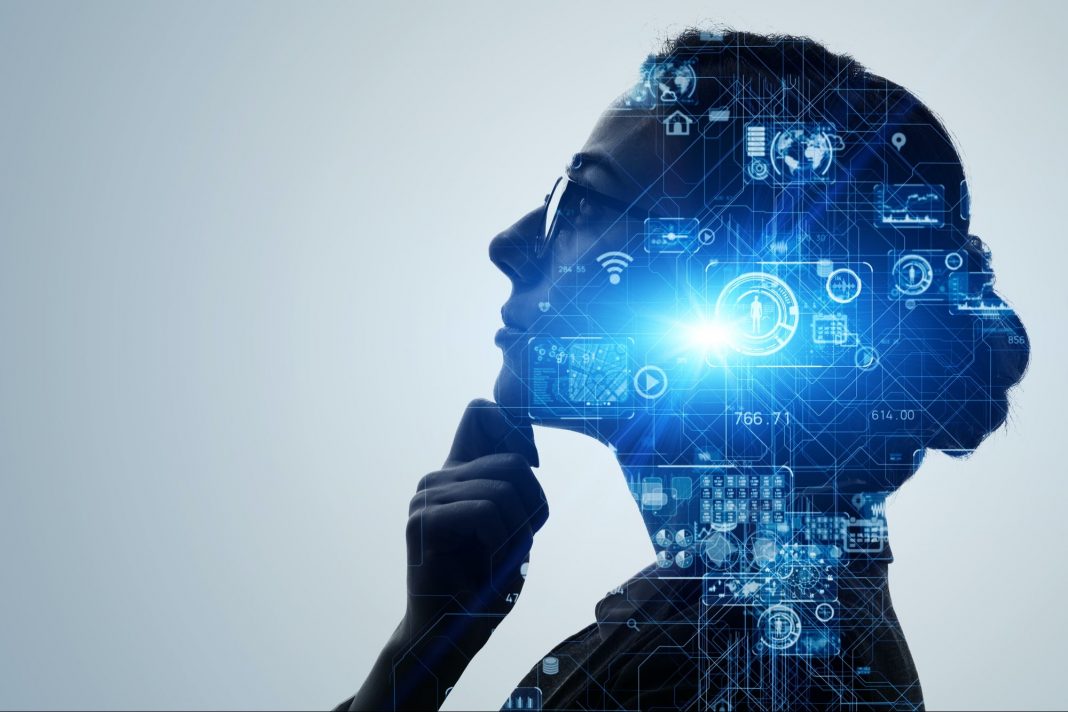 The greatest biopic never made may be of Ada Lovelace. In spite of passing away at just 36, she is known to history as the first computer programmer, having published the first algorithm for Charles Babbage’s mechanical computer, the Analytical Engine. But in spite of its matriarchal lineage, the technology sector of 2022 is still seen as a man’s world.

The causes behind this gap are complex. One thing is clear: companies who fail to bolster diversity are hurting themselves financially. Top performers in gender diversity are 25% more likely to financially outperform low performers, according to McKinsey research. Diversity in senior leadership can correspond to a near 20% rise in innovation revenue reported by companies. The Middle East has rightly recognized the challenge, and the opportunity held within these findings. 57% of STEM graduates in the Arab world are women– and that number goes up to 61% in the UAE. The entrepreneurship sector is no different– 34% of the region’s tech startups have female founders.

While speaking in this year’s World Government Summit, H.E. Ohood bint Khalfan Al Roumi, UAE Minister of State for Government Development and The Future, rightly stated, “We simply cannot have a conversation about shaping a better future for the world without placing women at its center. We are not here to advocate for women because they are women, but because of their effective contribution to a better and balanced future. It is not a gender discourse; it is a public value imperative.”

So, how can the region bolster its response to the challenge of gender equity in the technology and entrepreneurship space? One of the primary challenges for the sector is ensuring retention of female talent. Research indicates that women leave the tech industry at a rate 45% higher than men. The COVID-19 pandemic exacerbated systemic issues women face when working in the tech sector.

During the pandemic, research was done on how women in the technology, media, and telecom sector described aspects of their work. Women describing their job satisfaction as “good” or “extremely good” fell by 39%. Descriptions of work-life balance fell by 54%. Mental wellbeing similarly fell by 54%. These statistics are a tragedy for women who have spent years building their careers. But it also hurts businesses, who lose the investment they placed within employees. It can cost a business 33% of a worker’s salary to replace them. For female founded startups, another central challenge can be biases against their businesses. In 2019, only 11% of seed funding in emerging markets went to companies with a female founder. The pandemic eradicated this diminutive progress. Women founders secured only 2.2% of global venture capital funding. That was in the context of a booming year, which saw startups raising 13% more funding from venture capitalists in 2020 compared to 2019. Facing up to these challenges is not a simple task for any woman working in entrepreneurship or in the tech sector. In our respective careers, one core response has been through building our network. The more people you are connected with, the easier it becomes- easier to get your message across, easier to learn from others, and easier to reach out for help.

Similarly, surrounding yourself with positive mentors and role models helps to envision yourself as a female leader in the industry. While the level of biases which exist around women in the technology and entrepreneurship is immense, you cannot let those prejudices define how others may choose to see you. Being guided by women who have built their own business or who have assumed leadership roles in tech can influence how you perceive your own career trajectory. Having that lodestar can make criticism and setbacks easier to handle. Entities across the Middle East understand the power of networks for women in business. Both Abu Dhabi and Dubai have dedicated councils to support female business development.

Similarly, Saudi Arabia has its own council designed to support the growth of women in business. Those concerted efforts are having significant impact. In the UAE, 23,000 Emirati businesswomen are running projects worth over AED50 billion, and in Saudi Arabia, the participation of women in the IT industry has jumped from 11% to 24% in 2021. These figures are immensely promising for the growth of women in tech and entrepreneurship in the GCC region. Through continuing to champion and advocate for female participation in both sectors, women can continue to transform technology and entrepreneurship, creating more equitable, more resilient, and more successful industries for the future.