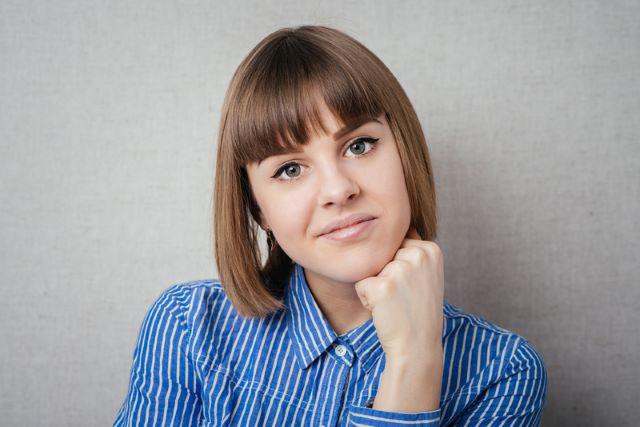 Stallers typically suffer from indecisiveness. They may or may not be a toothless tiger or a political misfit, but the result to you is the same: Phone call after phone call, email after email, meeting after meeting, they can’t or won’t make a decision.

So how to “get around” them or force their hand so that your idea or opportunity doesn’t disappear during the delay? Well, that’s your challenge. And your best response depends on their reason:

Depending on the staller’s reasons for the big delay, you have choices about how to move ahead.

Help Them Pass The Buck

If you think the staller is simply indecisive, suggest that this decision or proposal be assigned to a team, a task force, or some staffer “who needs to develop her judgment skills.” Then volunteer to make your pitch directly to that group or person. Of course, it’s typically more complex to persuade a team of people than one individual—unless that one individual is a staller who will “sit on it” until the opportunity is lost.

Limit Choices To The Important Few Instead Of The Meaningless Many

Decisions demand emotional energy for stallers. So to remove the pain, decrease the number of decisions the staller has to make. You’re familiar with the principle as a customer—when you sign up for services like web hosting, cloud storage, or any of the bazillion subscription apps. The sellers offer a substantial discount to encourage you to subscribe once—annually—rather than pay by the month.

Why? So you don’t have that “renew” decision monthly and face the temptation to cancel. That annual decision, once made, sticks.

Apply the same principle to your boss, project leader, or whoever happens to be the staller in your situation. Limit their decisions. Are you advocating for an off-site team retreat? Then include all the smaller decisions such as date, location, size of group in your proposal and then ask your boss only for the primary decision––the go-ahead.

If that’s the case, can you create one? How about a discount that’s good until X date? How about a vendor that says they can squeeze the project into their work schedule this month—or else it will be six months before they can get the work done? How about a key manager who must get her people trained on this new software before she goes out on extended leave for six months?

Assume the Decision You Want

Allow stallers to make as few decisions as possible. For example, if you’re in sales, you know the value of proposing multiyear contracts and adding automatic renewal clauses that require absolutely no action from a staller to remain in force—unless they decide to opt out because you raise the price.

Sellers know that people generally follow the path of least resistance. (Are you yourself still subscribing to a service you haven’t used in more than a year? Three years?)

The same principle applies in dealing with many “staller” situations. Make a request, provide information, keep the staller updated about what’s happening, and assume that no objection is tacit agreement. Continue to move ahead with your plans or innovative idea until the staller speaks up to stop you.

If you want to document things in writing, you might send an email that says “Unless I hear from you otherwise, my next step toward this goal to do X will be to blah, blah, blah.”

If the person still stalls, consider conventional wisdom: “Silence implies consent” is a concept of  social interaction (as well as the law in many cases and countries).  Act––if you’re prepared for any consequences that may follow.

Bottom-line: When you have a known staller in your path, don’t wait until you need a decision to ask for one. Start early. Stallers need time to think, adjust, and react.

Dianna Booher is the bestselling author of 49 books, including Communicate Like a Leader. She helps organizations communicate clearly. Follow her at BooherResearch.com and @DiannaBooher.