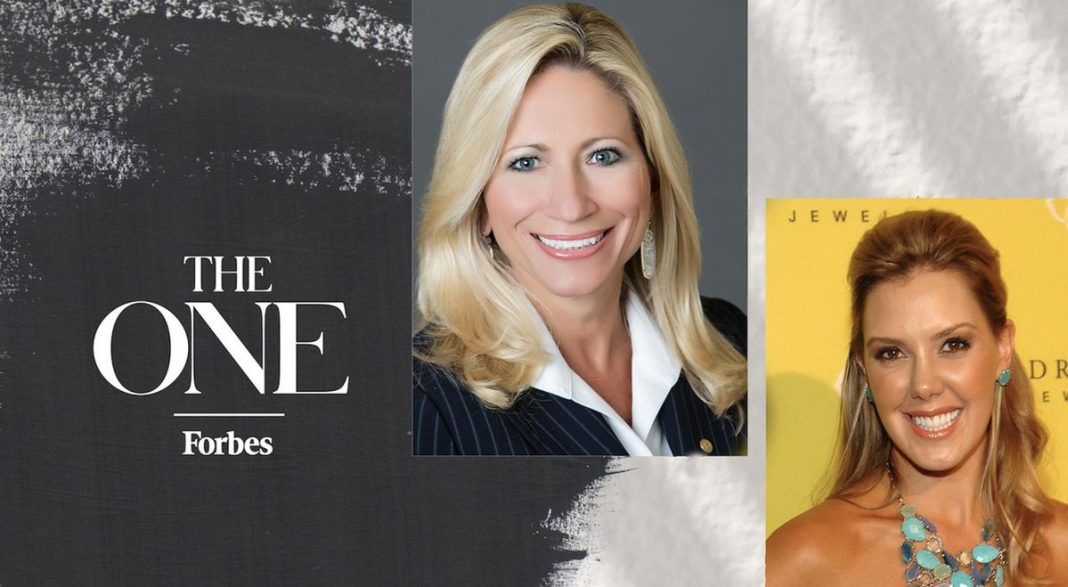 Kendra Scott, the founder of the eponymous jewelry brand, first started making jewelry out of her spare bedroom in Austin, Texas in 2002 after she couldn’t find color gemstone jewelry she could afford. Over the past 19 years, her creations have grown into a phenomenon, with sales north of $300 million a year and turning Scott into one of America’s richest self-made women.

But this success was not preordained: the 2008 financial crisis threatened to shutter Scott’s business, and it survived because of one person who took a chance on Scott’s vision when no one else would.

While it’s true that business success can take a village, it’s also true that one person can alter the course of a founder’s trajectory: One investor, one customer—one mentor, even—can change everything for someone else. Through The One, a new video series from Forbes, we’re going to discover “the ones” behind some of the country’s most successful and powerful women. Kendra Scott anchors our fourth episode.

“I said to her, with tears in my eyes, ‘I will pay back every cent of this loan… please give me a shot,’” Scott said of the person who changed everything for her when, in 2009, she was in need of a business line of credit. “And she did; she took on that loan. And had she not, I wouldn’t be sitting here today talking to you. I wouldn’t be on Shark Tank as a ‘shark.’”

Scott sat down with us shortly after announcing that she was stepping down as her brand’s CEO and becoming its chair (“the goal was always for me, at some point, to be able to focus as Chairwoman, and as a designer, because I love designing,” she noted), an apt time to reflect on her entrepreneurial journey. According to Scott, hitting rock bottom in 2009 allowed her to crystalize her long-term plans for her business, which until that point she had built through wholesale partners.

“If we’re going to come out of this recession, we have to go against the grain, we have to do something different. And we have to create a direct connection to our customer. We can’t rely on buyers or store owners to tell our story or to sell our products; we have to connect with the customer one on one,” Scott recalled thinking. And thanks to the person who came through with the financing Scott needed—and, crucially, who believed in Scott’s direct-to-consumer strategy—the Kendra Scott company opened its first brick-and-mortar store in 2010. It now has more than 100 retail locations around the country.

Who is the person who changed everything for Kendra Scott? Watch the video below to find out. And thank you for joining us for these first four episodes of The One!