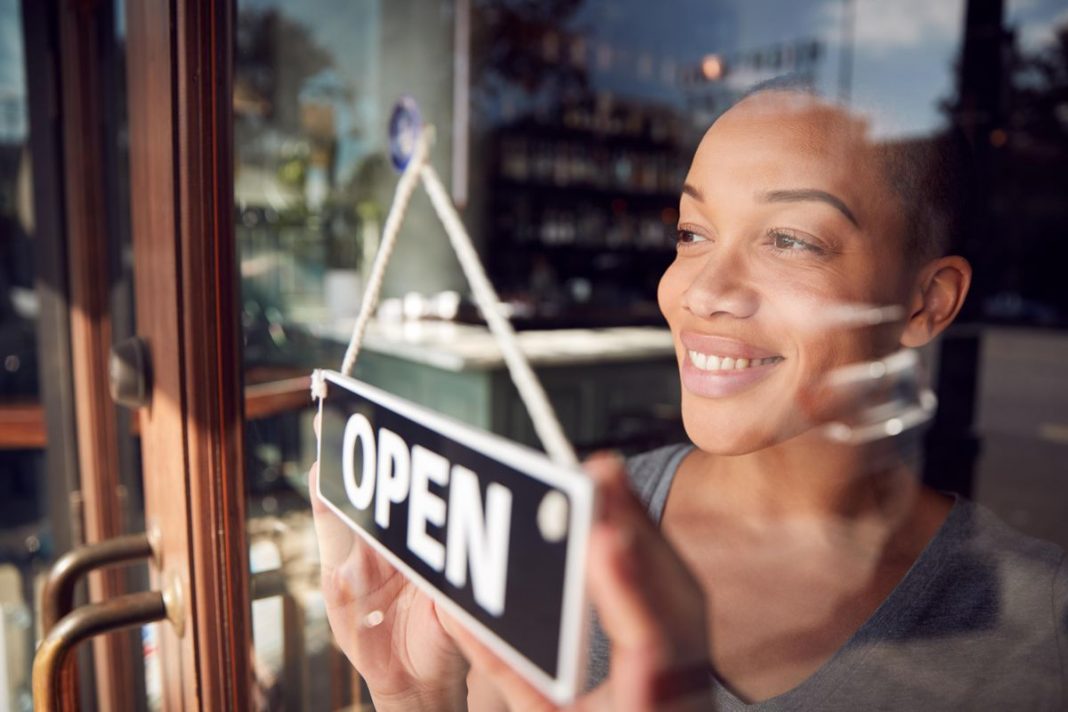 It’s often said that what gets measured, gets managed.

A new report by Venture Forward measuring microbusinesses reveals they are a powerful “hidden” economy in America that deserves attention. One that helped families and communities survive – and even thrive – during the pandemic. Venture Forward Director Alex Rosen says that understanding these microbusinesses is key to government and industry better supporting their unique needs in the future.

The Small Business Administration (SBA) defines a microbusiness as having one to nine employees. They are diverse in nature and location, with Venture Forward finding that around one half are single person owned or solopreneurs, approximately 50% operate in both the physical world and online, and more than half currently serve as a source of income – either primary or supplementary – for their owners.

But don’t let the “micro” fool you. Microbusinesses may be small but they are mighty, with a large impact on the overall economy. Each one helps create jobs, increase median household incomes, decrease unemployment, and support economic resiliency. The SBA notes that America’s microbusinesses made up 74.8 of all private-sector employers and 10.3 percent of all private-sector jobs in 2016.

Yet, according to Rosen, that impact is likely underreported because as many as one in four microbusiness owners may not be captured by traditional government statistics since they are a stay-at-home parent, retired, a student, or otherwise unemployed.

This edition of the study by Venture Forward, GoDaddy’s multi-year research initiative analyzing the economic impact of the country’s microbusinesses on local communities, uncovered a number of compelling findings:

Rosen says it’s critical that we do a better job of identifying, tracking, and measuring the impact of these millions of businesses. With this ongoing study, Venture Forward hopes to provide government leaders and policymakers with a deeper understanding of microbusinesses so they can build policies that better support one of the hidden pillars of the economy.

A number of mayors and city teams have told Rosen they were shocked to learn how many microbusinesses exist within their zip codes. She said most were pleasantly surprised to learn of this collective economic engine and eager to learn how to help, with one local politician saying, “you can’t create policy for what you can’t see.”

By understanding microbusinesses and their needs, officials are better able to adjust policy – even how to make their cities more attractive places to live and work for owners. Instead of focusing solely on how to deploy funds to attract big companies or top-down economic programs, microbusinesses could provide leaders with more opportunities to finesse policy decisions. In some cases, this could even mean catering to this segment as a way to offset industry-specific or macro-economic downturns in the future.

Women make up a large number of these microbusinesses, with the study finding they have unique needs and experiences. Female owners were more likely to see technology as a way to support and expand their businesses. Nearly 2/3 of women surveyed said a website helped them communicate, expand, or shift commerce online – a much greater percentage than male respondents.

Rosen anticipates women-owned microbusinesses will continue to grow as the future of work evolves. In an era bending towards more remote work and the ability to relocate easily or frequently, companies will still need dynamic professionals and partners. Female-led microbusinesses bring a wide range of in-demand perspectives and products to the marketplace while giving women agency and flexibility in income and schedule.

While Rosen obviously considers GoDaddy to be a tremendous partner to these women – set up a webpage and go to work – she also points out that there are a number of other support programs available locally and online. Unfortunately, many of the women surveyed were unaware of the many free local government resources, including skills training, available to business owners.

She understands that it can seem overwhelming at first, but Rosen suggests prospective founders start by researching small-business focused organizations in their area.