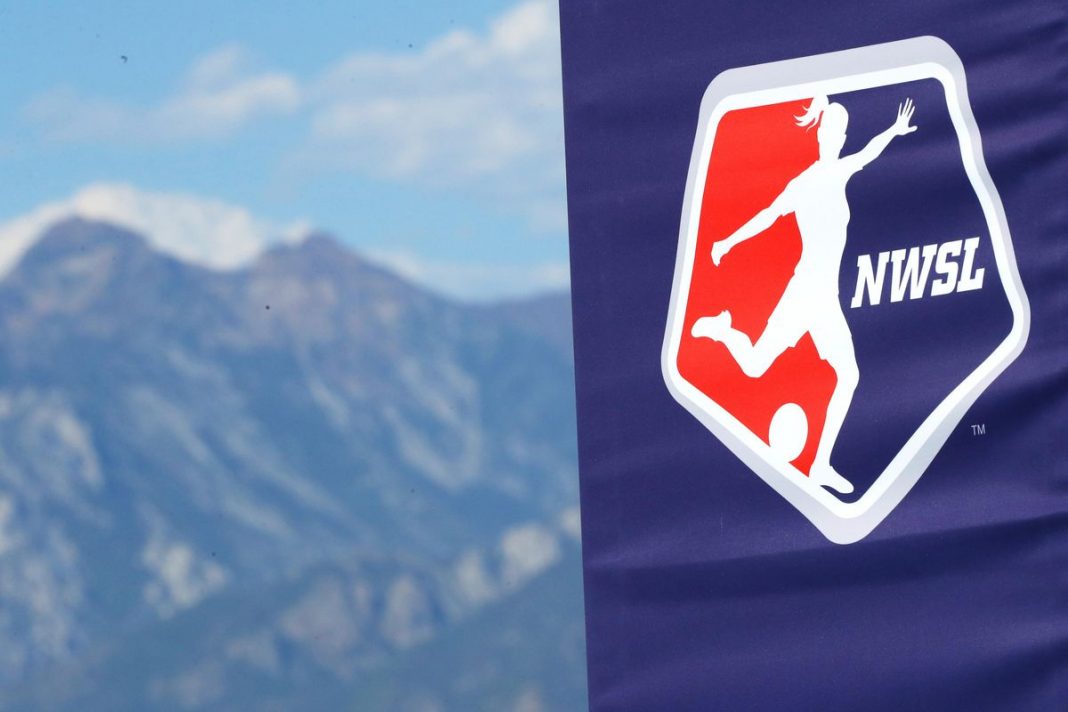 Arnim Whisler, majority owner of the Chicago Red Stars, has been through many of the down years that plagued women’s club soccer in the United States.

“There were a lot of years where we felt like we were nuts, sticking with this,” Whisler said in an interview on Monday, ahead of the formal announcement of a dramatically expanded Red Stars ownership group that’s been meeting for months, a who’s-who of Chicago, both in sports and in a larger cultural sense. “That it just was not going to happen before we ran out of money, or patience, or whatever. A lot of low points where I was the only employee.”

He certainly isn’t lonely these days, with a Friday working group of owners now including people like ESPN’s Sarah Spain, former Chicago Bear Israel Idonije and music executive Colleen Mares. Nothing less than a full rethinking of how the Red Stars approach the entire process of running a team, from the game-day experience to long-range connection between club and fan, is on the table now. And the competition has never been fiercer.

But as much as the addition of new investors in the Red Stars, part of a trend across the NWSL, reflects a broader buy-in for women’s club soccer in this country and throughout the world, it also changes the way the club can grow in ways that will become clearer over time.

The Red Stars, for copyright violations under the DMCA, lost permanent access to their Twitter account—“50,000 followers vaporized,” as Whisler put it. The red tape that hindered their efforts to reinstate the account stretched on for years. One of Chicago’s new investors, when inquiring about it, said he’d call Twitter and get it fixed.

“And literally, within the week, it was resolved,” Whisler said with a laugh.

So much of what is exciting to Whisler about the larger trend in NWSL ownership is less a question of money—although clearly that means the opportunity to do things like add more to marketing initiatives and do the things that can help an emerging team reach more potential fans in the midst of a busy sports market—and more about helping with relationships that can embed the Red Stars into the larger sports landscape.

It’s something that matters, and new owners like Kendall Coyne Schofield, a USA Hockey gold medalist and PWHPA hockey player who works for the Chicago Blackhawks, see it as a way to differentiate NWSL over the long term from the previous efforts not only in women’s soccer but in women’s sports as a whole.

“Coming from hockey, I think women’s soccer is 20 years ahead of women’s hockey,” Coyne Schofield said. “So I look forward to learning a lot from this ownership group. I look forward to taking some of the things I learned and apply it to hockey, but ultimately, using my voice to ensure that the players are getting the best experience possible.”

But perhaps the biggest reason so many others are buying in now—beyond the larger elements Whisler cited, from Lyon purchasing the Tacoma franchise to the leadership of NWSL commissioner Lisa Baird, with the significant sponsorship and television deals signed in 2020—is simple math.

Whisler pointed out that the break-even mark, attendance-wise, for the Red Stars on an annual basis is around 5,000 fans. This is a similar number to the one Sky Blue FC general manager Alyse LaHue has cited for Sky Blue, playing in Red Bull Arena.

Considering the Red Stars were north of that average attendance in 2019—with so much momentum since then for the sport—that feels less like a plateau and more like a high-floor starting point. Clearly, that is no longer a minority view held by Whisler.

“We were in a position where we had to say no to things that were good for the business,” Whisler said. “Whether it was hiring the next most talented person we could find, because their salary [requirements], or splashing a little bit more on marketing. We just couldn’t do that.”

So it is worth thinking about these broader ownership groups as a starting point to new growth, rather than a destination, according to Whisler. And there’s a simple reason for it: No one need view an NWSL team as a charity. It’s a growth opportunity. Even in a pandemic, with capacity limited to 25% in Illinois, the Red Stars could fill SeatGeek Stadium with … 5,000 fans.

“It’s easier to raise money when people realize we can still make our numbers,” Whisler said. He’s got plenty of company in his camp now.