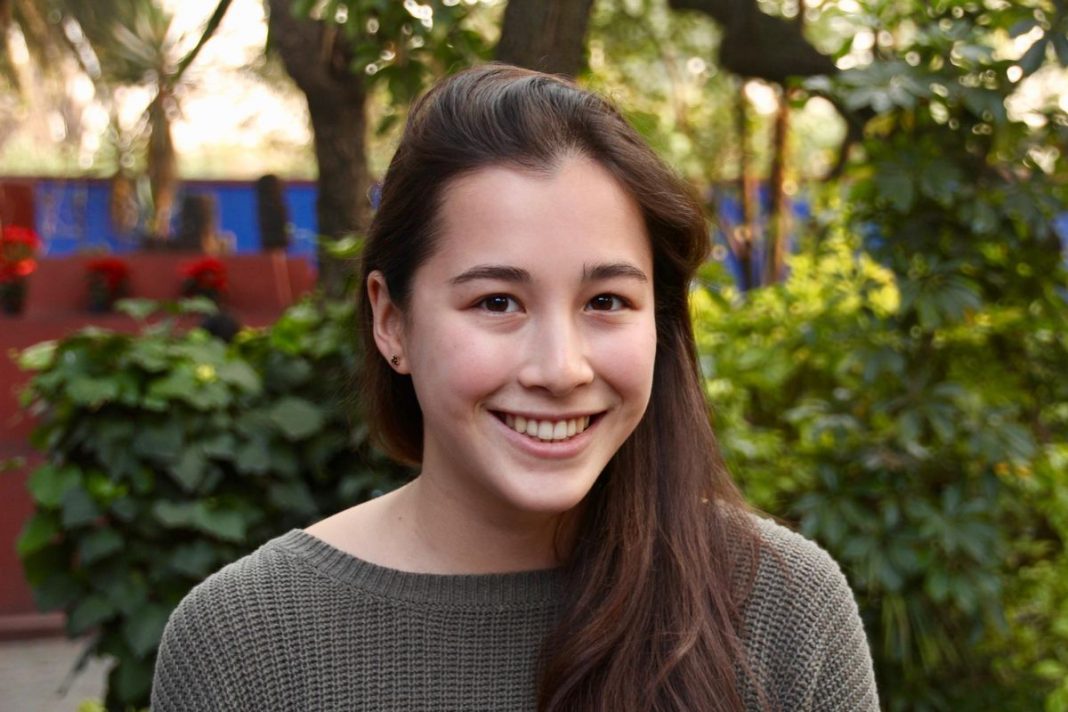 Back in March of 2020, after 22-year-old Antonia Hellman and her brother Ethan were sent home from Stanford due to Covid-19, her entire world turned virtual. Adjusting to online classes was tough, but it worked itself out over time. The most challenging part of virtual life was actually connecting with her groups of friends and communities. Because traditional one-to-many video conferencing platforms were the default, she found herself in several seriously awkward situations where all the friends on the call would either have their microphones muted, cameras off, or both. It was impossible to carry a fluid conversation with a bunch of people on one call because that’s simply not the way that socializing in real life and getting to know someone on a deeper level works. What these platforms lacked, for Hellman, was dynamism and agency – the ability to choose where you go, whom you talk to, and what you talk about.

According to Oxford Economics and Events Industry Council, the event planning business generates $325 billion of direct spending in the U.S. and helps support more than 5.9 million jobs annually. Based on projections from Grand View Research, the global virtual events market size was valued at $77.98 billion in 2019 and is expected to grow at a compound annual growth rate (CAGR) of 23.2% from 2020 to 2027.

“After watching several of our communities make meetings less frequent and then start canceling them altogether, Ethan and I attended a pitiful Zoom birthday party together. It was after that experience that we sat down at our kitchen table and decided to do something about this,” explains, Hellman, now co-founder and CEO of Toucan – who just launched a social-first video platform that has social psychology embedded into the product’s functionality. In order to achieve this, she – along with co-founders Ethan Hellman (her brother), Michel Cassius, Paul Murphy, and Ivo Rothschild, brought a social psychologist on board to ensure it actually felt natural particularly for people struggling with any form of social anxiety while using traditional platforms.

Toucan is a platform that is specifically designed for virtual social events and gatherings. Everybody with the same event link comes to the exact same space, and you see their icons dotted around the screen upon entering the space. “Nobody is automatically tossed into one huge group like you are on traditional video conferencing platforms. That is incredibly awkward and unnatural. Think of it, instead, as each person opens the front door and walks into a party; you get to survey the space, see exactly who’s talking with whom, and who’s moving from where to where. Toucan gives each person agency over their own social experience that they can’t get anywhere else,” explains Hellman.

Hellman’s approach to this problem is unique. From day one, she decided to have woven social psychology into everything she and her team build. Having social psychologists on their advisory board (such as Bill von Hippel), and checking in with them when they’re thinking about new additions to the platform is her priority. “People feel good when they use Toucan – it makes them happy. So we turn to science, and that informs our product development.”

Their first users were small and medium-sized businesses and organizations, in addition to school groups (colleges and high schools). She admits they owe so much to their early users – they are the very foundation of the robust Toucan community today. “Ever since last June, we have had loyal groups using the platform regularly and helping us immeasurably by providing feedback.”

The company started the private beta as an entirely unstructured platform, trying to tackle the social use-case at the exact opposite end from the large incumbents. There was very little functionality besides wonderfully chaotic icons darting around from group to group. Over time, their users helped them understand that even the most casual events have some degree of structure. “So we built tools into our platform that provide just the right amount of structure for events that require more management, such as Meeting Spots. Meeting Spots provide designated locations for groups to gather and discuss specific topics, so everyone at the event has an idea of what is going on around them. Importantly, they act as more of a ‘nudge’ than an ‘order,’ so people can still move around freely. We have added some structure without compromising on our core mission: to bring back the unstructured, unplanned, spontaneous social interactions that bring us closer together as humans,” explains Hellman.

To date, Toucan has raised a pre-seed round of $1 million, largely from angel investors. “Fundraising during the pandemic was not incredibly difficult, honestly. I think that was largely due to the fact that we were pitching one of the only products in the world that can be pitched more effectively virtually. The investors we brought in fell in love with Toucan once they had the chance to experience the platform for themselves. The best part was that we could always demonstrate the product in its entirety no matter where we were calling in from,” adds Hellman.

The company, although very young, is no short of some incredible milestones, achieved in just a year – they have hit over 35,000 unique users and achieved a CMGR (compounding monthly growth rate of users) of a whopping 42.6%. Also, they have had users from 168 different countries around the world! Interestingly, according to Hellman, Toucan’s average event duration is 111 minutes, compared to industry incumbent standards of 30-60 minutes. “In one hour on Toucan, we see an average of 4.89 hours of conversation – this is almost entirely because of the breakout group capabilities.”

Since the very beginning of Toucan, Hellman and her team have prioritized building and maintaining a strong, supportive community around the platform. One year later, personalization is a massive priority for them – and holds the key to success for them.

“At the moment, we are working on several new features and aspects of our platform that are going to step it up several levels. We know we’re up against some big industry players with equally big pockets, so we will continue to look to raise funds to continue focusing on product development. Be on the lookout!” she concludes.