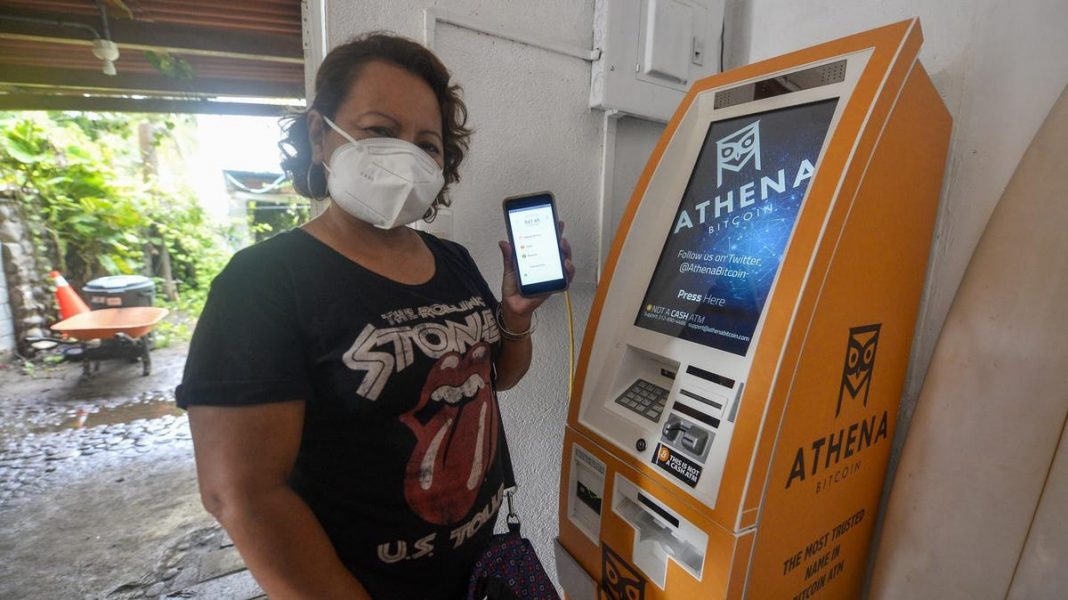 Women face endemic financial barriers to economic freedom, entrepreneurial pursuits, independence, and security. In the face of these challenges many are looking to the blockchain as a way to bypass more restrictive traditional monetary systems in order to gain greater access to and control over financial opportunities for themselves, their families, and their businesses.

In many countries around the world women face challenges in accessing and transferring their funds, generating independent income, and securing capital for new endeavors. This is due to local cultural norms, biased laws and algorithms, and even untrustworthy banking and financial systems.

In the Middle East and North Africa many

women are starting to turn to cryptocurrency trading as a way of sidestepping these challenges. Digital literacy, often shared among local groups and communities of women, is giving them the ability to generate small but tangible profits off of these activities which they can access and use to supplement their incomes, independent of their husbands or traditional banking systems.

The blockchain can also provide a solution to women living in countries where the financial systems have collapsed or are too corrupt to be trusted. Cryptocurrencies are a way for these diverse women to access and transfer funds to and from friends and family living abroad, without having to engage with traditional institutions.

There are also businesses forming to service these needs. Leaf Global FinTech is a Rwanda-based company that acts as a virtual bank for refugees and vulnerable populations, giving them a method to deposit and transfer funds across borders. KotaniPay in Kenya does similar work but also focuses on offering loans and payment solutions to businesses that might not otherwise have access to capital and traditional transaction options.

Women-owned businesses face many barriers to success, not least of which is a lack of investment capital. According to a study by McKinsey, women-led startups only received 2.8% of venture capital funding in 2019, and that dropped to 2.3% in 2020.

Seed crowdfunding is one method that women are using to bypass traditional financial gatekeepers and raise capital directly from funders that are interested in their business. This is most often done by issuing an Initial Coin Offering (ICO) using either established blockchain systems such as Ethereum or Bitcoin, or developing new protocols of their own.

Coins issued are tied to the financial success or failure of the business, and are sold directly to micro-funders and backers that believe in the potential of the endeavor. While they don’t give owners a say in the business, they do have a value that is commensurate with that of the company, and they can be bought, sold, and traded.

Men are nine times more likely to engage in this type of seed crowdfunding, with women making up only 13% of teams that are offering ICOs. However, unlike with venture capital, women are more successful at these types of endeavors than men, with gender diversity correlating to an increase in funds raised, and women-led campaigns being 32% more likely to achieve their funding goals.

The success of women in securing capital in non-traditional ways highlights the systemic barriers that exist in more traditional funding systems. While seed crowdfunding does provide an alternative route that can level the playing field, we still need to examine the bias in our financial and entrepreneurial institutions to ensure that women entrepreneurs have equal access to all avenues for securing capital.

Perhaps the most ambitious of these is the UNICEF Innovation Fund, which is directly funding blockchain-based companies that create greater financial inclusion, with an initial cohort supporting over 50% women owned businesses. The plan is to create greater access to open-source, decentralized financial instruments and marketplaces so that local communities and business owners will be able to engage with systems in a new way.

Cryptocurrencies have the potential to give women financial independence and freedom while also fueling their entrepreneurial pursuits. Right now, men are dominating this field both in participation and in activity. However, the success that the women who are involved have had is a hopeful sign for the future. The important thing is to ensure that women continue to have equal and increasing access to blockchain technologies and education to ensure that they have financial freedom and access to the support needed for their startup endeavors.