My Power Suit Cannot Be Tainted By Persecution, Enslavement And Forced Labor Of Uyghur Women 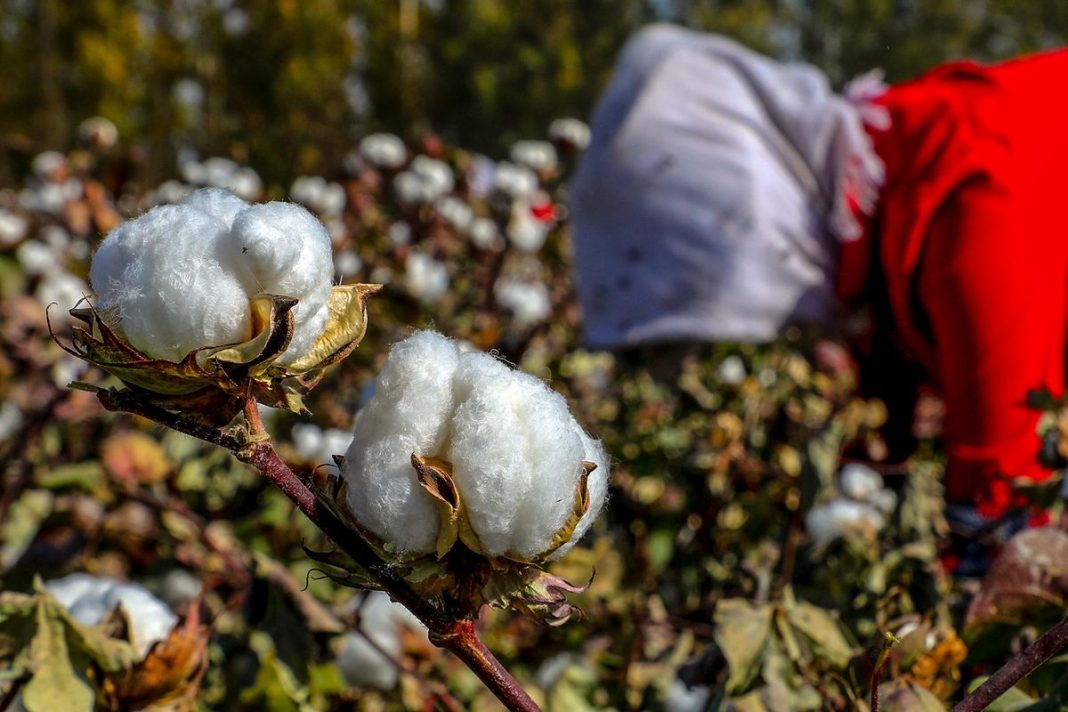 The upcoming International Women’s Day should be used to rethink the impact of our everyday choices on the situation of women. This includes the way we shop. Indeed, recent research suggests that it is very likely that my power suit means enslavement, forced labor and abuse of Uyghur women.

In December 2020, the Center for Global Policy, an independent American policy research institute, published a new report on “Coercive Labor in Xinjiang: Labor Transfer and the Mobilisation of Ethnic Minorities to Pick Cotton” shedding light on the scale of the issue of forced labor in China. The report stated that “The evidence shows that in 2018, three Uyghur regions alone mobilized at least 570,000 persons into cotton-picking operations through the government’s coercive labor training and transfer scheme. Xinjiang’s total labor transfer of ethnic minorities into cotton picking likely exceeds that figure by several hundred thousand. Despite increased mechanization, cotton picking in Xinjiang continues to rely strongly on manual labor.”

Research suggests that in 2019, approximately 70% of the region’s cotton fields had to be picked by hand. The southern Xinjiang’s Uyghur regions grow high-quality long-staple cotton which is normally picked by hand. According to the report: “State policies have greatly increased the numbers of local ethnic minority pickers, reducing reliance on outside Han Chinese migrant laborers. The intensive two- to three-month period of cotton picking represents a strategic opportunity to boost rural incomes, and therefore plays a key role in achieving the state’s poverty alleviation targets. These targets are mainly achieved through coercive labor transfers.”

Considering that Xinjiang produces over 20% of the world’s cotton and in 2019, Xinjiang produced 84.9% of all cotton in China, it is correct to assume that many of cotton products from China, that we buy and use on a daily basis, are trained in forced labor. Indeed, in April 2020, the Global Legal Action Network (GLAN), a group of human rights lawyers, gave evidence to HM Revenue and Customs (HMRC) that brands including Muji, Uniqlo, H&M and Ikea were selling products in the UK containing cotton and yarn from the Xinjiang region. In response, H&M and Ikea promised to stop buying cotton from the region. Muji continues to use cotton yarn from Xinjiang but claims that its cotton and yarn are tainted in forced labor. A similar position was taken by Uniqlo.

Other companies, including PVH Corporation, which owns Calvin Klein and Tommy Hilfiger, confirmed that they did not source finished garments from the region. They further assured that they would avoid business with any factories and mills that produce garments or fabric that use cotton from Xinjiang. Adidas, similarly, confirmed that it did not source its goods from the region and even instructed its suppliers not to source yarn from Xinjiang.

Due to damning evidence that Xinjiang cotton is tainted in forced labor and slavery, on December 2, 2020, the United States placed a Withhold Release Order on cotton produced by the Xinjiang Production and Construction Corps. A Withhold Release Order prohibits the importation of goods determined to be produced, or manufactured, in whole or in part, by the use of forced labor. Yet, more can be done to address the issue.

My power suit cannot be tainted by persecution, enslavement and forced labor of Uyghur women in China. We, as consumers, must demand that the products that we buy have nothing to do with forced labor and slavery. All of the brands reportedly implicated in these crimes must cease and desist any business links with those involved or complicit in the crimes. If we are to stand up for the rights of women, we need to address this elephant in the fashion industry.